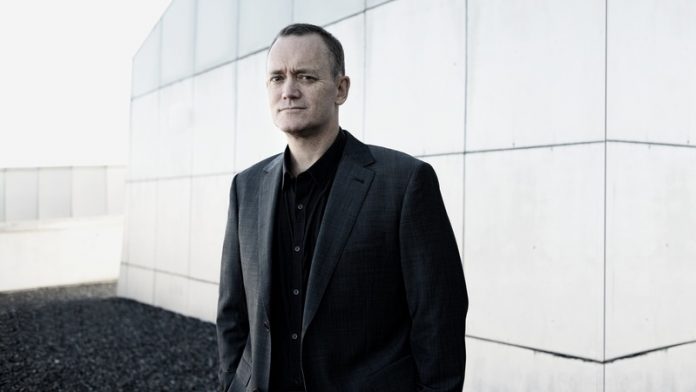 South Africa finds itself in a fragile economic setting and purpose-driven innovation is a key lever with which to accelerate its expansion, inclusiveness and stability. This presents the private sector – which contributes 70% of South Africa’s gross domestic product – with an exciting opportunity to raise its game and escalate efforts to translate innovation’s economic promise into reality.

It is argued that the only reason business exists is to generate profits. While undoubtedly a leading reason, it is by no means the only one. Business is about fair exchange as well as the creation of new and improved products and services to increase buyers’ welfare and boosts sellers’ incomes. Profit taking and contributions need not be mutually exclusive and, in a country where around 35% of adults are unemployed, a synergetic relationship is, in fact, imperative.

Innovation is one of the best ways in which to achieve this relationship and we are fortunate in that global best practice on the implementation of effective ecosystems abounds. Consider the value added by innovation hubs in cities like Shenzhen – a Haka fishing village until fairly recently – for example.

The majority of such global successes are driven by technological innovation, which is why connectedness and innovation also make up two of the four ‘city vitals’ or globally acknowledged imperatives for successful cities. The remaining two ‘vitals’ are distinctiveness and talent. When it comes to innovation ecosystems that boost growth, talent is the first among equals.

Above all, people with good ideas, and the skills to transform them into marketable products, are needed. In fact, the likelihood of a city being economically successful can accurately be gauged by its per capita tertiary graduates. In addition, higher education standards and relevant programmes are key to addressing the jobs / skills mismatch. Subsequently, cities are in a race for talent, particularly young talent between 25 and 34. Such skills are also among the most mobile in society. Being a net talent attractor and driving skills densification are essential to unlocking the potential that innovation holds. For this reason a more enabling migration policy must remain at the very top of any government’s agenda.

Cape Town – host to the 7th SA Innovation Summit to be held September 16 to 18 2014 – is Africa’s most innovative city and also the 2014 World Design Capital. The right skills would help the city transform itself into a ‘living lab’ in which African solutions are developed and commercialised to address continental challenges and to overcome lingering Afro-pessimism. Several notable initiatives are already underway, namely:

• The University of Cape Town’s H3-D drug discovery lab, which is focused on pharmaceutical innovation.

• The University of the Western Cape’s work in hydrogren fuel cells;

• Private sector efforts in the generation and storage of renewable energy.

Such initiatives are not only meaningful in their own right, but also act as strong attractors of rare talent to aid skills development. Strong opportunities for collaboration are now also starting to surface. Imagine the potential for association between the Square Kilometre Array team — with its over 200 PhDs and post-doctoral academics specialising in mathematics, science and technology – and the H3-D centre for the development of cures for communicable and lifestyle diseases.

Basing research and development for African pharma in South Africa and Cape Town will yield enormous economic and social benefit. The industry across the continent is growing at 10.6% annually and will top $45-billion by 2020 to position us to become for Africa what Singapore has been for Asia. Singapore’s economy grew at 8.4% a year over 40 years, from low-value high volume to high-value high volume. In doing so it moved from textiles to oil refining and hard drive production by, among others, transforming their education system and focusing on productivity. Success in these areas, and a flourishing innovation ecosystem, will also do much to boost the South Africa’s distinctiveness.

After 20 years of democracy, the time has come to put an end to deferred hope. We need to make swift progress towards realising South Africa’s economic potential in an inclusive and sustainable manner. Innovation-led growth is essential to realising this objective.

Chris Whelan is the chief executive of Accelerate Cape Town, a business think tank in the Cape Town city region.

This article is part of a larger supplement. This has been paid for by the M&G‘s advertisers and the contents signed off by the organisers of the Innovation Summit