Maybe Teazers lawyer was in a car crash, say cops 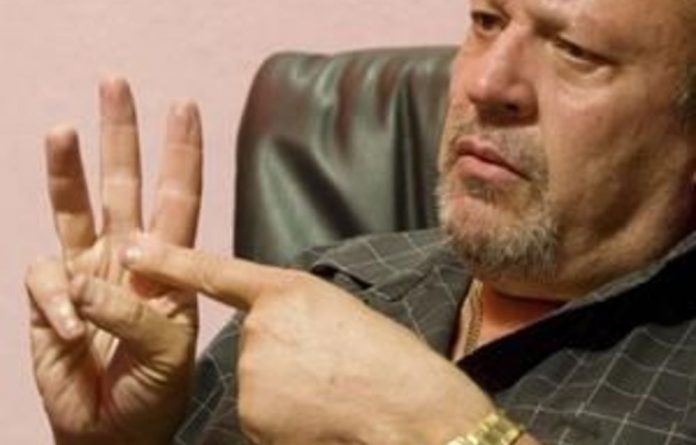 A car crash in Hekpoort, north west of Johannesburg, could explain media reports that slain Teasers boss Lolly Jackson’s lawyer had been kidnapped and killed, Gauteng police said on Wednesday.

Captain Pinky Tsinyane said police had followed up on an Eyewitness News report that Ian Jordaan’s burnt body had been found in his car in Kurgersdorp after he was kidnapped and forced to pay R1.8-million.

The only plausible explanation was an accident reported in Hekpoort, said Tsinyane.

“The bakkie overturned and caught alight under a bridge in Hekpoort. We [police] don’t know who was in the bakkie and where he was going. The body was burnt beyond recognition,” she said.

Tsinyane said she could not confirm that the burnt body was that of Jordaan. DNA tests would have to be conducted.

According to an Eyewitness News report, Jordaan was lured to a meeting with clients on Tuesday evening, and when he did not return home his fiancee became worried.

A close friend of his, who did not want to be named, told the radio station that Jordaan had been forced to transfer R1.8-million into an account.

The money allegedly belonged to Jackson, who had asked the lawyer to hold it for him before he was killed in 2010. Jordaan was involved in wrapping up Jackson’s estate.

Jackson, who owned the Teazers franchise of strip clubs, was found murdered at a house in Edleen, near the OR Tambo International Airport, on May 3 last year. — Sapa

Despite the destructive system created by politicians and corporations, we can show the power of community and humanity
Read more
Coronavirus

Out of more than 25 000 schools in the country, 8 047 were in hotspots and 6 995 of these were public schools. And most of Gauteng’s and the Western Cape’s schools are in hotspots
Read more
Advertising
Continue to the category
Africa