Botswana is out of step with Africa 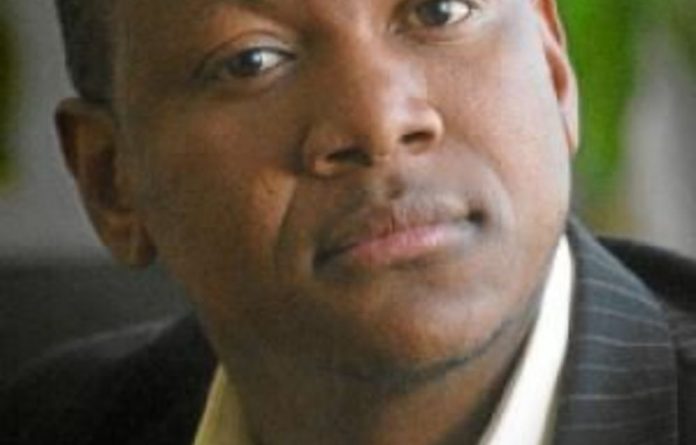 What business is it of the youth league to become involved in Botswana’s internal politics?
We are implementing a decision taken at the World Festival of Youth and Students last November. It was agreed that in countries with Africom [the United States government’s African Command] interests, there should be concentrated youth command teams. In countries where the US either has military bases or is planning them, the work of the youth command teams is to condemn Africom and make sure that it does not exist.

Why would you start to determine foreign policy?
We are also implementing a decision made by the Pan African Youth Union, which charged us, as the country closest to Botswana, to run the youth command team. It’s just that people misunderstood Julius Malema and thought there was going to be a coup or something like that.

What will these command teams do?
They will work with progressive forces in Botswana such as the Botswana National Front, which is our ally, instead of the ruling Botswana Democratic Party. The BDP is shaking. Its breakaway faction is raising the same issues that we are. We are also working with trade unions. The ANC Youth League pledges support for the initiative to challenge President Ian Khama. Our other criticism is that Botswana does not vote with African countries in multilateral forums such as the United Nations.

It has also consistently challenged the South African Development Community’s position on Zimbabwe. It legitimised Morgan Tsvangirai as the leader of Zimbabwe even before the signing of the global political agreement. Botswana’s government also invited Ivory Coast leader Alassane Ouattara to Botswana. We all know that Ouattara was installed by France. Even though Ouattara did not take up its offer, it is highly symbolic that Botswana chose to work with the imperialist forces of France.

As ANC secretary general Gwede Mantashe has pointed out, Botswana is a stable country with a democratic government.
That is why we are not calling for regime change, but for political change. We would have called for regime change if there was no democracy and there were human rights abuses. Political change is when you replace one political party with a different one because it doesn’t pursue a progressive African agenda.

Surely the people of Botswana must decide this, not the ANC Youth League?
The Botswana National Front advised us on the issue. What the league is doing is responding to our partner’s request in Botswana.

Why isn’t the league focusing on Swaziland, which is under autocratic rule?
We have consistently called for our authorities to cut ties with the Swazi regime and expel its ambassador. We are also opposed to the loan our government is granting it.

The ANC says you have crossed the line by attacking Khama.
We think the ANC made a small mistake, because we should not be holding public spats. We should meet internally so that we can clarify what is happening in Botswana, both from a sense of history and from what is happening now. We have not crossed the line. We have been misunderstood because there is no policy contestation on this matter.

So, what’s your next step in enforcing your decision on Botswana?
We are going to brief the ANC’s international relations subcommittee on the issue and our officials will also brief the ANC’s top officials. We will then meet opposition parties in Botswana and start establishing the command teams both inside and outside the country.

If the coronavirus outbreak has taught us anything beyond the necessity of washing our hands, it is that its victim has been leadership
Read more
Advertising
Continue to the category
Politics