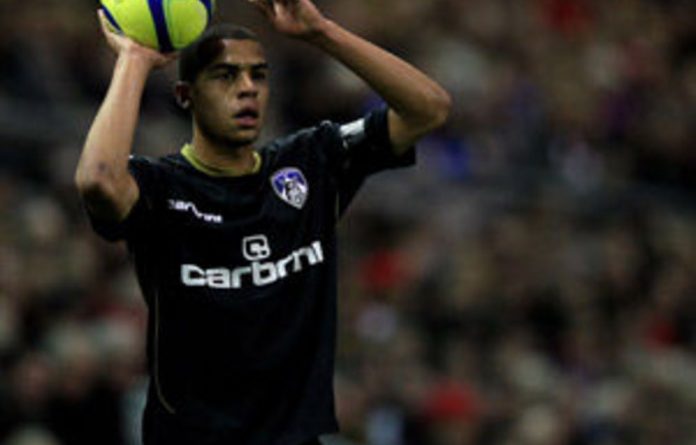 Oldham captain Dean Furman has said he understood the reactions of teammate Tom Adeyemi to the abuse he suffered in the FA Cup tie at Liverpool saying that the taunts had been an “absolute disgrace.”

The incident happened towards the end of Friday evening’s game, won 5-1 by Liverpool, when the 20-year-old, who is on loan from Norwich, appeared to take offence to something shouted from the Kop.

Despite reassurance from his teammates as well as Liverpool captain Steven Gerrard and forward Dirk Kuyt, the right-back was visibly upset and tearful.

The matter was reported to match officials and subsequently the police, who have confirmed they have launched an investigation into the matter.

Liverpool, who have been embroiled in a racist abuse row involving striker Luis Suarez and Manchester United defender Patrice Evra, are also looking into the circumstances surrounding the incident.

‘What happened should not happen’
Furman declined to comment on whether the insult was of a racial nature.

“He was abused and I’ll leave it to [Adeyemi] and the police to investigate that,” Furman said.

“What happened should not happen in the game. It has been highlighted over the last few months and it is an absolute disgrace.”

When pressed as to whether the abuse was of a racial nature, Furman added: “It is difficult for me to say anything. When one of your boys is down like that we all feel it. [Adeyemi], the authorities and police will sort out the situation. I hope the authorities take heavy action because it was a disgrace. A lot of credit goes to [Adeyemi] for the way he handled the situation.”

Police officers were trawling through video footage on Saturday and preparing to interview Adeyemi.

Merseyside police have opened an investigation together with Liverpool, but say there has been no formal complaint and that no one has been arrested on suspicion of racially aggravated behaviour.