Suspect arrested in Pakistan for murder of US journalist 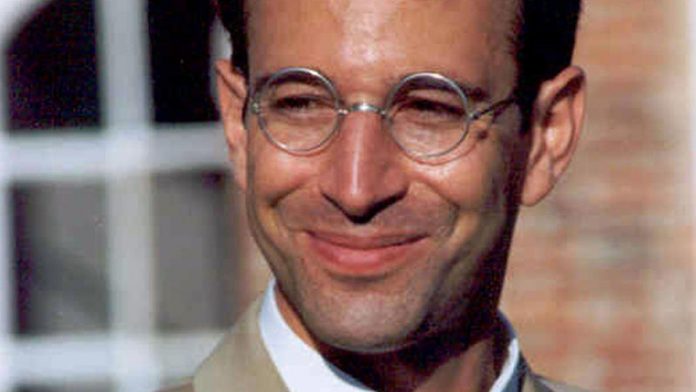 Qari Abdul Hai, once a leader of the outlawed Sunni militant group Lashkar-e-Jhangvi (LeJ), was arrested on Sunday during a security crackdown in Pakistan's biggest city, Karachi, said the officials.

Pearl, an American, was kidnapped in Karachi while researching a story on Islamist militants in the months after the September 11 2001, attacks on the United States.

Khalid Sheikh Mohammed, the al-Qaeda militant who claimed responsibility for the September 11 attacks, said he beheaded Pearl after his abduction in 2007.

Mohammed (42), a Pakistani brought up in Kuwait, claimed in March 2007 that he was the shadowy figure shown in a video of the beheading of the Wall Street Journal reporter. “I decapitated with my blessed right hand the head of the American Jew, Daniel Pearl, in the city of Karachi, Pakistan,” the transcript quotes him as saying.

The video of his killing, entitled the "Slaughter of the Spy-journalist, the Jew Daniel Pearl", shows a man cutting Pearl’s head off. His severed head is then held up by the hair. In the transcript Mohammed says: “For those who would like to confirm, there are pictures of me on the internet holding his head.”

It was not clear what role Hai was suspected of playing in the abduction and murder.

The LeJ has emerged as a major security threat in Pakistan. It has claimed responsibility for a series of bombings that killed hundreds of Shi'ites this year.