The price of oil is expected to halve to $35 a barrel by the 2030s. At this price, a country like Nigeria loses a third of its government revenue. The effect is similarly dramatic for other petro states. In Angola, ageing offshore oil rigs bring in 75% of government revenues and make up 90% of exports. For Egypt, oil is 10% of government revenue, with the number climbing to 78% in South Sudan and 80% in Equatorial Guinea.

Half of Africa’s states sell some sort of petrochemical.

A collapse in the oil price will be cataclysmic — and it is going to happen.

The International Energy Agency, once seen as a lobby group for fossil fuels, now says the price of oil will halve from the current price of about $70 a barrel. This will drop the income per person from oil in petro states from $1 800 to $450.

Number crunching by Carbon Brief, which specialises in energy and climate forecasts, says this will cost petro states a combined $9-trillion in lost income.

Gulf States such as Qatar are planning for this by diversifying their economies and building up vast cash reserves. Even Saudi Arabia, where it costs just $6 to get each barrel out of the ground, has had to make cuts. The VAT was tripled to 15% last year to increase government revenue.

The Covid-19 pandemic has given a taste of what is to come. A year ago, oil prices briefly collapsed to $25 and less a barrel.

In Angola, the finance minister had to cut some department budgets by a third. The country’s sovereign wealth fund, meant to invest oil income to ensure stability in the future, handed over $1.5-billion to plug immediate gaps.

Nigeria, reeling from a 2015 oil crash, which kicked off its first recession in 25 years, further cut spending.

History holds similar lessons. The oil shocks of the 1970s collapsed the economies of newly independent African states. Instead of investing in social services — hospitals, schools and public spaces — they were forced by the International Monetary Fund to adopt the now infamous structural adjustment programmes. Young democracies gave way to monocultures.

Now the World Bank says countries such as Nigeria and Angola need to “reduce dependency and diversify their economy”.

But oil and gas are still seen as a quick fix for countries with these resources. That income is also critical to leaders who need to lubricate their patronage networks to stay in office.

In Mozambique, the allure of natural gas profits saw the government bet everything on income from new gas fields in its north. In ignoring the people who lived near the natural resource, the decision kicked off an insurgency that has become so dangerous that French oil giant Total was recently forced to halt operations. 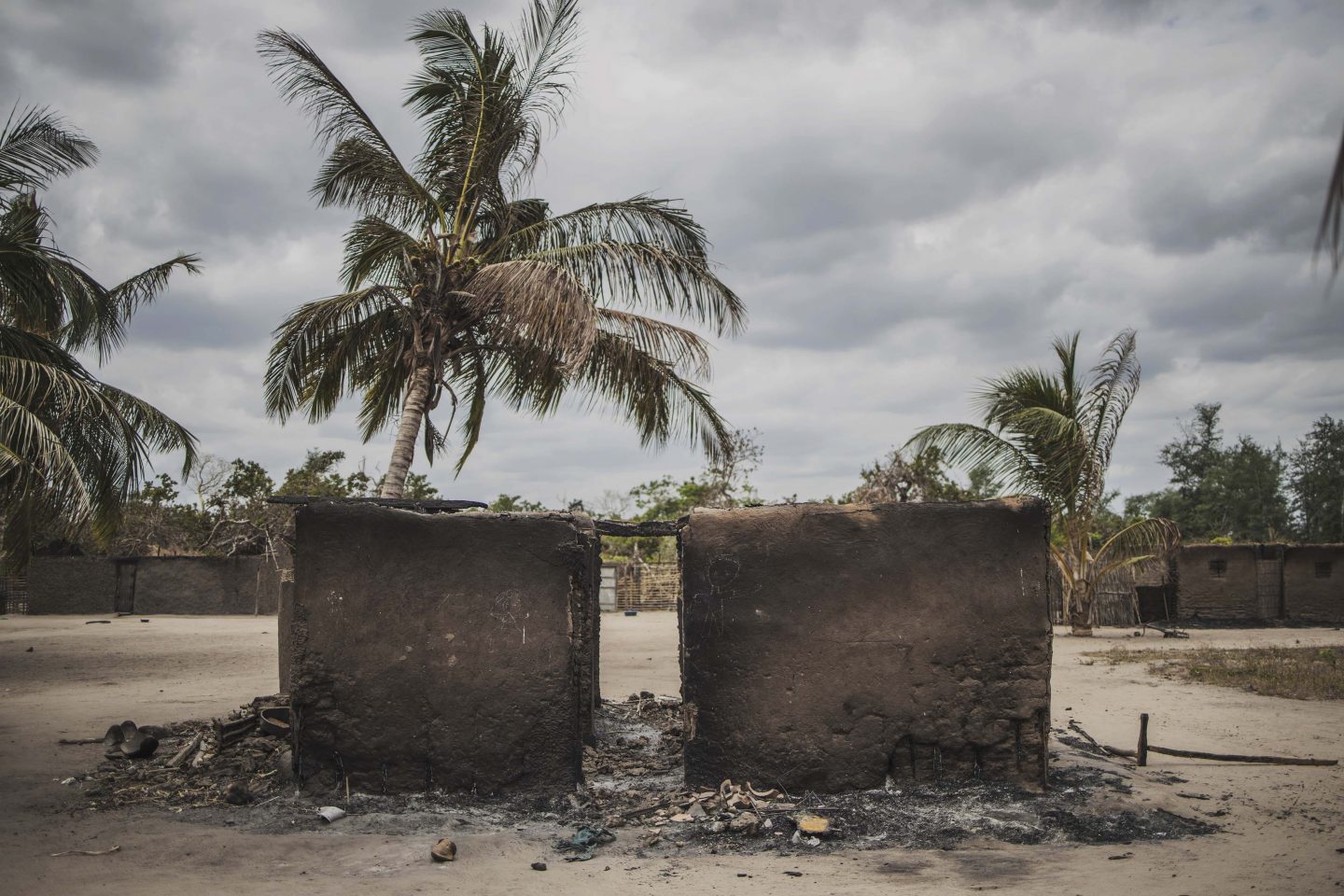 Further north, Total and its Chinese counterpart, the China National Offshore Oil Corporation, have signed an agreement with Uganda and Tanzania to drill oil in the former and ship it from the latter, through a 1 440km pipeline.

Outside Lagos, Africa’s richest man, Aliko Dangote, is investing more than $12-billion in what would be Africa’s largest refinery. Its stated goal is to meet all of the country’s demand for refined petrochemical products — a big change in a country so used to shipping crude oil abroad and paying more to import the refined product.

Projects such as these are becoming increasingly difficult to fund, which is one reason that oil demand is projected to collapse. Dangote’s refinery is getting more than $3-billion from a consortium of banks. This is funding that was wrapped up before big banks’ move away from financing fossil fuels.

The threat of stranded assets — when a bank invests in a project that can then not pay back that debt — is increasing. This has also influenced the world’s biggest stock markets.

Last month a Dutch court ruled that Shell must cut its emissions by 45% in nine years. It made this ruling on the basis that global heating causes natural disasters and generally degrades people’s human rights. Companies and governments that push that warming are, therefore, committing human rights abuses. Shell can appeal but the order is immediately enforceable.

The ruling is not unusual and comes amid a flurry of similar judgments in the past few years, particularly in countries in which big corporate polluters are based.

Another sign of the trend away from fossil fuels is that, this week, two seats on the ExxonMobil board were taken by climate activists.

All major polluting countries have now committed to reduce carbon emissions to net zero by 2050, with big drops by 2030.

Reducing coal and oil use is the fastest way for all these groups to cut their emissions.

Although this is a clear win for people in the long term, it spells disaster for the budgets of Africa’s petro states and, unless something changes fast in the short term for people who live there.