Muir wants to shake things up for Brumbies clash 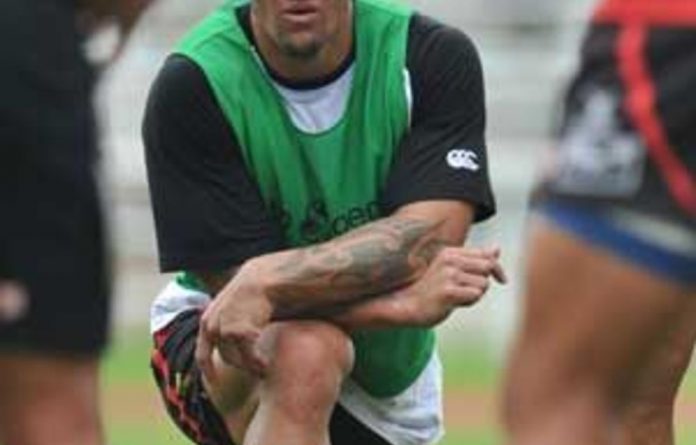 Lions centre Deon van Rensburg is on his way back to South Africa with torn ligaments in his thumb, while flyhalf Carlos Spencer might not be available for this weekend’s match against the Brumbies in Canberra.

That is the news from Australia where Lions coach Dick Muir is preparing the side for what he believes will be a first win for his charges.

There will be a number of changes in the starting line-up as part of the rotation policy, but Muir has emphasised that nothing should be read into the side that will be announced on Wednesday morning.

At centre Walter Venter is certain to take over from Van Rensburg and partner Doppies la Grange in midfield. Venter was good as a replacement and with La Grange, who had an excellent match against the Hurricanes, they could be handful in midfield come the weekend.

“We were bitterly disappointed at the result against the Hurricanes last weekend,” Muir said on Tuesday. “We were better than that.

“I think the Hurricanes summed it up correctly when they said we were the better team that just didn’t finish it off.”

“But our defence still let us down on a few occasions. We missed a couple of kicks at goal and we also made some silly mistakes — but the good thing is that we again created opportunities. With more experience the guys will start finishing those opportunities off.

“We want to take another step up this weekend.”

Muir said he was “quite happy where we’re at. We’re looking forward to a big lone against the Brumbies, and we’re looking for that first result, you know.” — Sapa