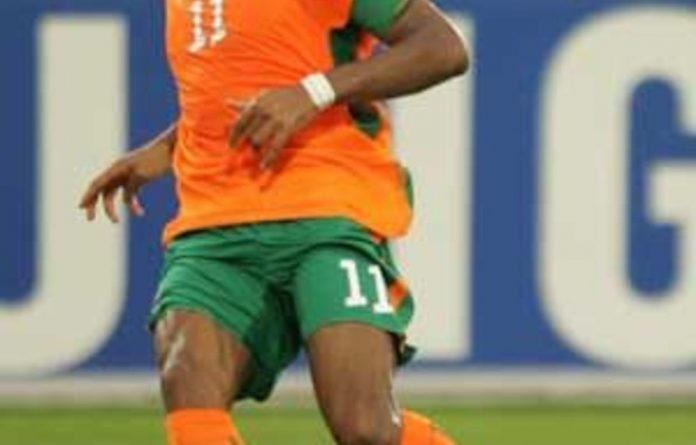 Chelsea striker Didier Drogba was on Thursday named African Footballer of the Year for 2009, the second time the Côte d’Ivoire international his won the award.

Drogba also won in 2006, again ahead of Eto’o, but was denied the continent’s top individual prize in 2007 when he failed to attend the awards ceremony in Togo.

TP Mazembe of DR Congo, who clinched the CAF Champions League for the first time in 49 years, were named the best club ahead of Nigeria’s Heartland and CAF Confederation winners Stade Malien of Mali.

Mazembe skipper Tresor Mputu Mabi picked up the award for best African player based on the continent.

Sellas Tetteh was voted best coach after he led Ghana to the Fifa Under-20 World Cup in September, while Ghana striker Dominic Adiyiah was African Young Footballer of the Year following his goals in the tournament in Egypt.

Algeria were adjudged the best national team after they upset African champions and bitter rivals Egypt to qualify for the World Cup. — AFP