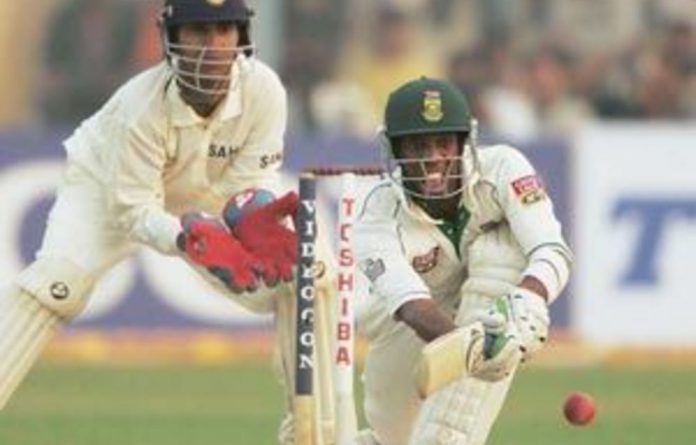 “Yesterday is history, today is a gift – that is why it is called the present — and tomorrow is a mystery” was one of the favourite quotes of former Proteas’ coach, the late Bob Woolmer.

The present is very much in the hands of Graeme Smith, Corrie van Zyl and the rest of the Standard Bank Pro20 squad when they leave for the West Indies on Saturday in another attempt to win a major International Cricket Council title.

But tomorrow may not be quite such a mystery with the departure of the South Africa A side and the SA Academy squad on their respective tours of Bangladesh on Monday.

The A side — effectively a South African 2nd XI — play two four-day matches against Bangladesh A and then take part in a triangular ODI series (4 round robin matches and a possible final) that also features West Indies A.

The Standard Bank Academy side will play two four-day matches, three ODIs and two Pro20 matches against their Bangladesh counterparts.

“South African cricket is embarking on an exciting expedition into the sub-continent when the SA A team and the SA Academy tour Bangladesh,” said Cricket South Africa CEO Gerald Majola.

“The importance of these tours cannot be over-stated because the outcome will impact meaningfully on the future of South African cricket.

“These squads represent the next two rungs below the Proteas’ and we are confident that they will produce collective and individual performances that will improve the standard of cricket even further at the highest level.

“They will be responsible for the next big push upwards as South African cricket strives to get to the top in all forms of the game and stay there.

“What is most heartening is to see that these squads are representative of most regions in South Africa, which means that our pipeline with its emphasis on striving for excellence is working well.

“It is also encouraging that a player like Thami Tsolekile has come through all the junior and senior levels of our system and now captains both SA A squads.

“The SA Academy team is particularly representative of the country’s demographics, and shows that CSA is on the right path to making cricket a truly national team of winners.

“CSA congratulates all the players in both teams on their selection and is confident that they will do their nation proud,” concluded Majola.

“I feel that we have a very strong squad,” said South Africa A coach Russell Domingo. “What really excites me is the balance.

“We have plenty of international experience on board in the likes of Thami Tsolekile, Alviro Petersen, Paul Harris, Morne van Wyk and Johan van der Wath.

“At the other end of the scale we have the best grouping of young batsmen to have emerged for some time. Dean Elgar, Colin Ingram, Rilee Rossouw, David Miller, Stiaan van Zyl and Jonathan Vandiar have all had excellent seasons and they represent the next generation of our batsmen.

“The seniors will know what to expect, both in terms of the standard of play and the sub-continent conditions and I am confident that the youngsters will push them hard.” — Sapa