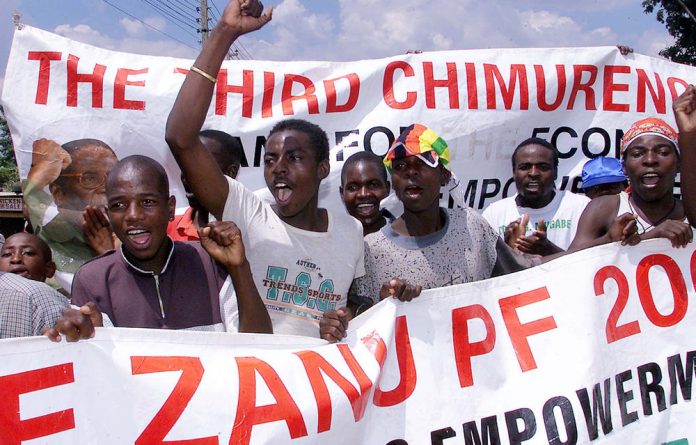 The next day Acting Judge Les Morrison in the South Gauteng High Court ordered Fifa’s local organising committee (LOC), which is organising, hosting and staging the 2010 World Cup, to release documentation relating to the tenders invited and issued by the committee.

Both decisions add significantly to the jurisprudence concerning the Promotion of Access to Information Act.

This was passed a decade ago to give effect to the constitutional right of access to information. Its preamble reminds us that the apartheid system of government “resulted in a secretive and unresponsive culture in public and private bodies which often led to an abuse of power and human rights violations” and talks about the need to “foster a culture of transparency and accountability in public and private bodies”.

As a general rule the Act places an obligation on public and private bodies to respond to requests for access to documents within 30 days of the request being made. Yet the two M&G cases illustrate that expensive and lengthy litigation is often necessary to exercise these rights.

In the Zimbabwe report case the information officer for the president rejected the request and an internal appeal failed. The president relied on two grounds for refusal in the Act — that the report contained information supplied in confidence to the judges, who were acting as the president’s envoys, by the Zimbabwean government and that the report was obtained to assist the formulation of the South African government’s policy on Zimbabwe.

When the M&G brought an application to court to overturn these decisions, the president added an additional argument — that the Act did not apply at all to the request because it contained an exemption for Cabinet records. Although no evidence was led that the report had been laid before Cabinet, the president argued that, as head of the Cabinet, the exemption must also apply to a record in his possession.

The court made short shrift of this argument: “The obvious answer to this is that the president on his own is not the Cabinet.”

Had the court accepted the president’s contention, it would have made a mockery of the right of access to information; it would have meant, for instance, that information held by any member of the Cabinet in his or her official capacity would automatically be protected by a blanket rule of secrecy. The drafters of the Act could never have contemplated such a result.

This case illustrates the fundamental point that the general rule is that access must be granted to documents held by public bodies and exceptions will be permitted only in the narrow circumstances set out in the Act, provided evidence supporting those exceptions is led.

In the local organising committee case the first issue that the court had to decide was whether the committee was a public body. This is a crucial starting point in any access to information case — although the Act allows access to the records of private bodies, the requester must first motivate that he or she requires the record “for the exercise or protection of any rights”.

But the court ruled that the committee was a public body. It was struck by the fact that eight government ministers were on the committee’s board; that “Fifa has, in effect, used the LOC to get government to provide much of what Fifa requires”; and that substantial public funds flowed to the committee for at least some of its activities. The committee was “interwoven in the legislative fabric” of the country and the impact and scale of the World Cup on South African society was not contested. Moreover, legislation passed under the Merchandise Marks Act, which designates the World Cup as a protected event, requires the committee to follow public procurement principles, including transparency.

But the court went further: even if the committee were a private body, the M&G had surmounted the hurdle that applied in that context of showing that it required the records for the exercise of its right to media freedom: “The law ought to recognise the special position of journalists in this context.”

The court concluded that the committee “charged with organising the most significant sporting event in the world, purporting to do so in the public interest, takes a legally insupportable stance in seeking to keep its conduct inaccessible to public scrutiny”. This stance would make it impossible for any inquiry to take place into whether the documents disclose evidence of corruption, graft or incompetence in the organisation of the World Cup: “This apparently is what the LOC wants.”

The M&G‘s successes substantially enhance the ability of requesters to use the Act to gather information of public interest.

As United States Supreme Court Justice Louis Brandeis once said: “Sunlight is the best disinfectant.” Public bodies ought to bear these words in mind when the next access request lands on their desk.

Dario Milo is a partner at Webber Wentzel who acted for the M&G in these cases. Milo is a visiting associate professor in media law at Wits University