Fifa digs in over technology demands 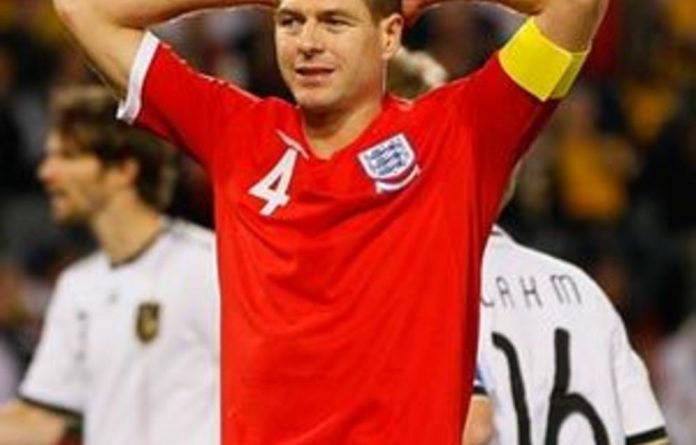 Fifa has steadfastly refused to act on calls to introduce technology to arbitrate on contentious decisions after refereeing mistakes marred Sunday’s two last-16 matches at the Soccer World Cup.

Fans and media around the world on Monday urged football’s world governing body to react to persistent demands for the introduction of technology to adjudicate on controversial refereeing decisions.

But Fifa’s official spokesperson, Nicolas Maingot, said the organisation’s stance remained the same on the non-use of technology, even though its use is widespread in other popular global sports, including tennis, Formula One, rugby, field hockey and cricket.

“We will not open any debate on refereeing decisions at the daily media briefing; this is not the place for this and you will appreciate that I am not competent to do that,” Maingot told reporters.

Answers have been demanded of Fifa after major refereeing blunders in Sunday’s Germany-England and Argentina-Mexico second-round matches, which were beamed around the world.

Midfielder Frank Lampard had a perfectly good goal ruled out in England’s 4-1 mauling by Germany in Bloemfontein.

Lampard’s shot bounced off the underside of the German crossbar in the first half and landed a yard over the goal-line, but it was missed by both Uruguayan referee Jorge Larrionda and his assistant.

Then in the following match at Soccer City, replays showed that Carlos Tevez was clearly in an off-side position when he was awarded the opening goal in Argentina’s 3-1 defeat of Mexico.

Fifa’s refusal to use video technology to rule on contentious decisions in football has long been criticised, with its president, Sepp Blatter, insisting the referee will always remain the ultimate decision-maker at all levels of the game.

‘Controversial incident’
Maingot was consistently questioned at the Fifa daily media briefing on Monday about his organisation’s position on goal-line technology and television replays to adjudicate on controversial off-side decisions.

Asked by one reporter which was the appropriate place where journalists could ask questions about the use of technology, Maingot said: “We have a referee’s committee and the International Football Association Board, and those are bodies that are dealing with refereeing on a permanent basis.

“There is an open media day with referees tomorrow and if there are any announcements to make in terms of refereeing, either during or after the World Cup, of course, we will do that.”

Another journalist asked if Fifa was embarrassed and had become a laughing stock because it cannot stop major bad decisions from being seen in World Cup matches around the world.

Another questioner said it was the duty of Fifa to urgently answer the questions that football fans around the world were asking.

Maingot said there were no plans for Fifa president Sepp Blatter or general secretary Jerome Valcke to speak on the burning subject on Monday.

Maingot also said Fifa was investigating why the giant video screen at the Soccer City ground showed a replay of the controversial Tevez opening goal in contravention of an understanding it had with the local organising committee.

“There was a controversial incident shown on the giant screens at Soccer City and this should not have happened,” he said.

“It is handled by the organising committee and last night [Sunday] was a clear mistake and this should not happen and we will have a closer look at that.” — AFP