Here and not here at the same time 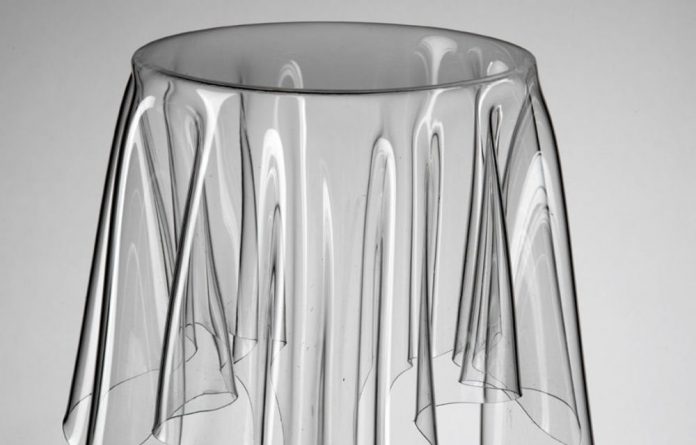 Designer John Brauer’s Illusion tables are not props for a magic show. Though, with their distinct lack of a table under what appears to be the drapery of a tablecloth, you would be forgiven for thinking they are.

Each Illusion table is moulded by hand, which makes its consistent stability especially impressive. It’s sturdy enough to hold your lunch, a big vase of flowers and maybe even a small baby, all at the same time — but it is not the sort of item you would pull out to dance on at a raucous party. With a load capacity of 25kg, the Illusion table is to be treated with a little care.

Brauer, an independent Danish designer whose expertise in product and graphic design has earned him guest slots in ranges by top international design firms, made the Illusion table for Essey, a Danish company specialising in furniture design.

Since it first appeared on the market in 2007, it has won Essey a slew of awards in the international design community. In 2007 London’s Top Drawer design fair named the Illusion table Best New Product for that year. Shortly thereafter Italy’s illustrious Pulchra Design Competition selected the Illusion table as one of the world’s 100 Most Beautiful Objects.

In recognition of its beauty one of Brauer’s tables was buried, with other key symbols of European cultural heritage, in a time capsule in an Italian park.

For more visit Design Is a Good Idea at 44 Stanley, Stanley Avenue, Milpark, or at www.designisagoodidea.com