Shock at condition of athletes’ village in Delhi 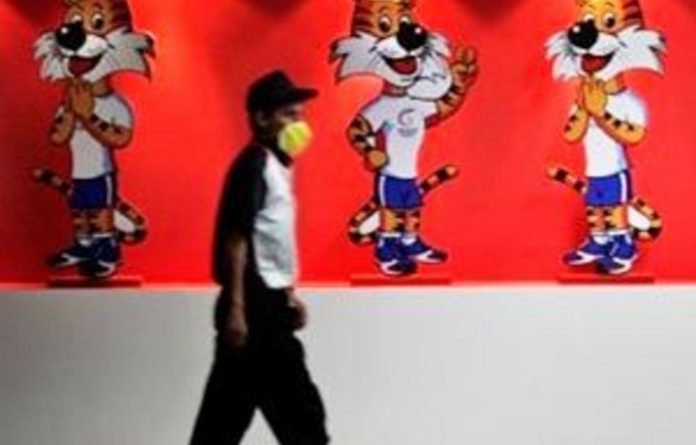 The parlous state of athletes’ accommodation for next month’s Commonwealth Games in New Delhi has shocked visiting teams and prompted the Games’ federation chief to demand authorities urgently fix a raft of problems.

Complaints from team officials ranging from cleanliness to internet access at the athletes’ village have further embarrassed organisers of the October 3 to 14 Games, amid blown construction deadlines, corruption scandals and security concerns following a tourist shooting on Sunday.

“Many nations that have already sent their advanced parties to set up within the village have made it abundantly clear that … the Commonwealth Games village is seriously compromised.

“The condition of the residential zone has shocked the majority … significant operational matters remained unaddressed.”

Fennell had written to the Indian government to demand the problems be fixed and would soon arrive in Delhi to give teams a “frank” assessment of the situation on the ground, the agency said.

“The problems are arising because deadlines for the completion of the village have been consistently pushed out,” Fennell said.

High security
“Now, the high security around the site, while vital, is slowing progress and complicating solutions.

“Security remains of the utmost importance to the CGF and our advisers continue to monitor the situation. Currently, this matter remains on track.”

Perennial fears about the safety of athletes at the Delhi Games were raised again on Sunday after two gunmen opened fire at a tourist bus at the historic Jama Masjid mosque before absconding.

Two Taiwanese nationals were wounded in the attack, which happened minutes before a car burst into flames near the mosque’s gate.

India’s Interior Ministry said the two incidents could be linked and had ordered further tightening of security across the city.

New Zealand’s team said the Games’ security was acceptable but had shifted their athletes to another building after finding their accommodation substandard.

“While cleanliness had been a concern for us, further inspection revealed some issues with plumbing, wiring, internet access and mobile phone coverage. We will now be advising sports that the accommodation is less than expected,” chef de mission Dave Currie said in a statement.

“While our new tower may be close to being ready, there are large sections of the village that are not yet ready for athlete arrival.”

Athletes are due to begin arriving in New Delhi from Saturday. — Reuters

Next year’s Women’s Cricket World Cup final will be played at Christchurch’s Hagley Oval in New Zealand, it was announced on...
Read more
Advertisting
Continue to the category
National