Mitchell to stay on in SA after knife attack 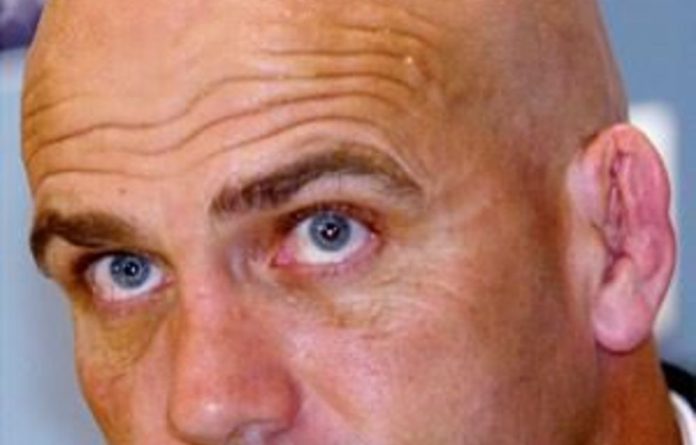 John Mitchell will remain in South Africa as Golden Lions coach despite being stabbed twice in a break-in at his apartment, the former New Zealand coach said on Monday.

Mitchell was stabbed in his upper arm and thigh in the early hours of Sunday morning and received stitches in hospital before being released.

His housemate, fellow New Zealander and Lions conditioning coach Wayne Taylor, was uninjured after fleeing the apartment and calling the police.

“I am still very committed to the Lions,” Mitchell said in a statement released by the Lions on Monday.

“This is a beautiful country and I consider myself fortunate to have the opportunity to work here.

“I won’t let this deter my commitment or passion for the team, but I need to make sure that I am totally secure in where I live, as it is not at all nice waking up and having to defend your life.

“I went for some trauma counselling on Sunday evening which was very beneficial, and I now have a process to work through on myself. I cannot dwell on this and I need to move forward,” Mitchell said.

Mitchell’s coaching has been widely praised since he joined the Lions this year, making them competitive in the Currie Cup after they had failed to win a match in the Super 14 competition.

The 46-year-old criticised security at the complex he was staying at in the upmarket Johannesburg suburb of Hyde Park. Local media reports said the electric fence and alarm system had been disabled.

“The security at the complex was insufficient, as we have lived there safely for over three months. The security company has a lot to answer for with what happened to us,” Mitchell said.

“I’m not feeling great, obviously, but my injuries are not too bad and I just thank God that they missed the artery in my leg when they stabbed me.

“This was a very unfortunate incident, and I wouldn’t wish it on any other person to be held hostage and woken in that manner by having an intruder in your room, feeling both your and your friend’s lives are in danger.” — Reuters