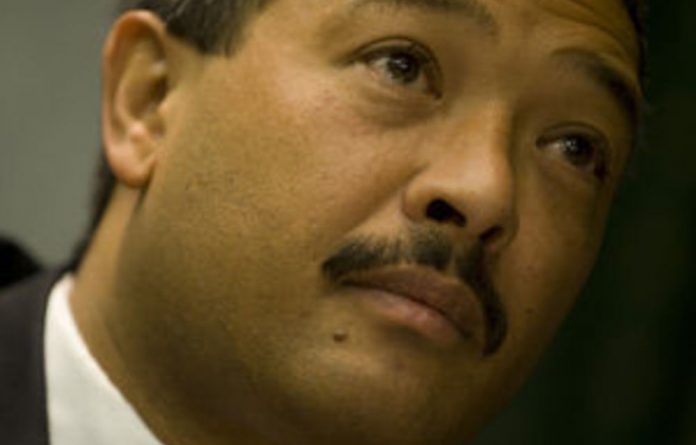 The National Prosecuting Authority maintained a stony silence this week on the Hawks’ canning of the arms deal probe, raising further questions about the ­legitimacy of the decision.

The Mail & Guardian reported last week that Anwa Dramat, the Hawks’ boss, had stopped the last two legs of the investigation, citing feedback from the NPA. The Hawks are an elite police unit and successor to the Scorpions.

Mthunzi Mhaga, the NPA spokesperson, refused to answer questions on the matter, including whether the NPA had taken its own decision to end the probe, and what the fate was of separate processes handled by the NPA to obtain evidence from abroad.

On the face of it, Mhaga identified with Dramat’s decision, saying this week: “We are not going to add to what the Hawks have said.”

MPs and campaigners have questioned the legitimacy of Dramat’s decision, particularly as it was taken while evidence requested, and still to be requested, from authorities in Germany, Britain, Jersey, ­Switzerland and Liechtenstein is outstanding.

The Specialised Commercial Crime Unit, part of the NPA and not the police, has been dealing with the mutual legal assistance requests. As far as the M&G could establish, there has been no instruction for this unit to stand down.

Dramat referred to the requests in a presentation to Parliament’s standing committee on public accounts (Scopa) only two weeks before his decision, which was taken on September 21.

A surprised Themba Godi, the Scopa chairperson, described Dramat’s decision as “dramatic” last week and referred to the outstanding evidence. This week he said that the matter had been discussed by Scopa’s management committee. “We have not heard anything official from the Hawks or the NPA, but they have not contradicted any of the media reports.” Godi said that Scopa would be writing to the NPA and Hawks to ask them to give the committee an explanation.

One leg of the investigation that Dramat stopped involves, inter alia, allegations of a $3-million (R21-million) bribe paid by a company in the German Frigate Consortium to Chippy Shaik, who headed the arms procurement process in the defence department. The second concerns about R250-million paid by the United Kingdom’s BAE Systems to Fana Hlongwane, who was adviser to then-defence minister Joe Modise when the deal was initiated.

Also apparently probed were further payments by the German consortium of $22-million (about R150-million) to an opaque company, controlled by arms and oil middleman Tony Georgiadis, who was close to former president Thabo Mbeki and members of his Cabinet.