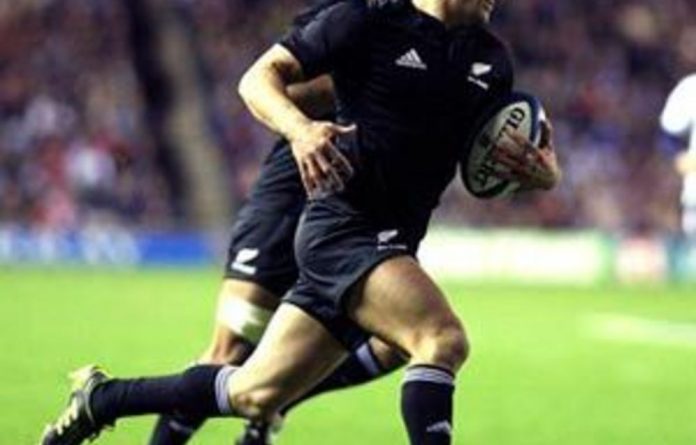 New Zealand have made five changes to their starting side for the grand slam finale against Wales on Saturday, where they will pay tribute to the victims of the Pike River mining disaster.

A minute’s silence will be held before kick-off at the Millennium Stadium, with the All Blacks wearing white armbands on their black match shirts as a mark of respect to the 29 miners who lost their lives in the Pike River colliery tragedy on the west coast of New Zealand.

“We share in the mourning of the whole country and in our own small way wanted to also pay our respects to the miners,” said New Zealand captain Richie McCaw after coach Graham Henry named his matchday 22 to play Wales.

The All Blacks have made changes in both the pack and in the backs to the side that beat Ireland 38-18 last week to leave New Zealand on the brink of a third clean sweep of the Home Nations in five years.

Keven Mealamu returns after the hooker’s two-week suspension for striking England captain Lewis Moody in New Zealand’s 26-16 victory at Twickenham earlier this month while lock Brad Thorn is poised to win his 50th cap after missing the Ireland match with a hamstring strain.

Behind the scrum, rugby league convert Sonny Bill Williams is back for what will be his third start of the tour, the centre switching places with the experienced Ma’a Nonu who drops down to the bench.

Isaia Toeava replaces Cory Jane on the right wing and Jimmy Cowan starts at scrum-half instead of Andy Ellis.

In the other bench change, Daniel Braid comes in to cover the loose forwards replacing Liam Messam.

Wales, desperately lacklustre in a 16-16 draw with Fiji last week, have already lost to Australia (25-16) and world champions South Africa (29-5) this month and haven’t beaten New Zealand for 57 years.

However, former Wales coach Henry warned Tri-Nations champions New Zealand to be on their guard against Wales, saying, “The team wants to finish the tour on a high with a good performance against Wales and the chance to create their own piece of history with a ‘grand slam’.

“But they also know that they will face a passionate, physical Welsh team playing in front of a sold-out Millennium Stadium, so are under no illusions about the massive job ahead.”

New Zealand have played Wales 27 times since 1905 with 24 wins to the All Blacks and three to Wales.

The teams last met in a two-test series in New Zealand in June, with the All Blacks winning 42-9 in Dunedin and 29-10 in Hamilton.

Their most recent match in Cardiff saw the All Blacks win 19-12 last year, with Wales’s last victory over New Zealand a 13-8 triumph in Cardiff way back in 1953.