DA: We have a responsibility to appeal Simelane ruling 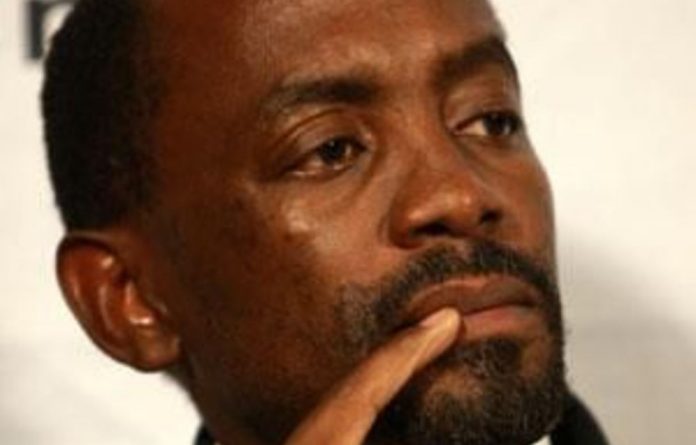 The Democratic Alliance (DA) has applied for leave to appeal a judgement dismissing its attempt to have President Jacob Zuma’s appointment of Menzi Simelane as national director of public prosecutions set aside.

MP James Selfe said on Wednesday the party believed it had a strong legal case, and that a higher court could come to a different conclusion.

“The Democratic Alliance has studied the judgement carefully and has consulted its legal team,” Selfe said in a statement. “The case concerns issues that are of such critical importance to the future of our country and to the integrity of our legal system that we believe we have a responsibility to appeal this judgement.”

Earlier this month, the North Gauteng High Court in Pretoria dismissed the DA’s bid to have Zuma’s decision to appoint Simelane as prosecutions boss set aside. The party had argued Simelane was not “a fit and proper person” for the job. — Sapa

The government, business, labour and civil society must work together to link potential employees to productive and decent jobs
Read more
Article

The Russian shot to international fame as a giggly 17-year-old Wimbledon winner in 2004, the third youngest player to conquer the All England Club’s famous grass courts
Read more
Advertisting
Continue to the category
Education