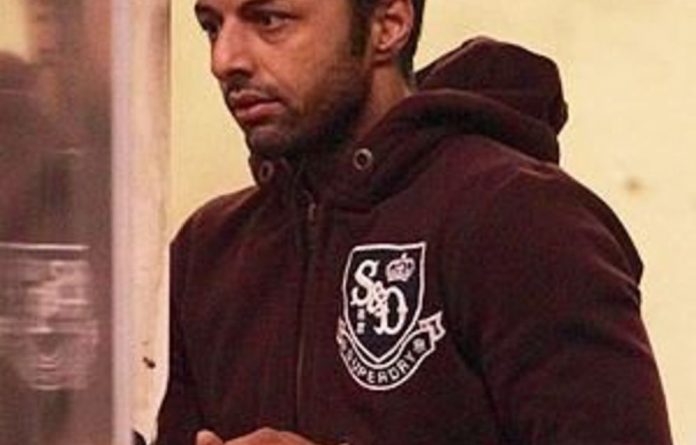 The National Prosecuting Authority (NPA) said they would continue preparing extradition papers for United Kingdom businessman Shrien Dewani after he was granted bail in the High Court in London on Friday.

“We are still busy preparing the necessary extradition papers to submit to the department of justice, which is the central authority on extradition. We can’t commit to timeframes,” he said.

The South African Police Service (Saps) said on Wednesday it had issued a warrant of arrest for Dewani, accused of plotting to kill his wife Anni while on honeymoon in the country, and forwarded the document to British authorities.
Dewani appeared in court in London on Wednesday and was granted bail, which the South African authorities appealed on Friday.
Earlier, Agence France-Presse reported that Dewani was granted bail in the appeal.

Dewani’s request
Freelance Cape Town shuttle driver Zola Tongo said in a plea agreement in the Cape Town High Court this week that he helped arrange hitmen, at Dewani’s request, to kill his new bride Anni.
Dewani said they were hijacked after a spur-of-the-moment decision to explore the nightlife of Gugulethu. Her body was found in the shuttle the next day in Khayelitsha.

More information on the as yet untested allegation about Dewani and the two alleged hitmen’s involvement is expected to emerge when the other two people he implicated appear in court in February. — Sapa

Telemedicine in Africa is currently limited by the availability of basic infrastructure, but, considering the lack of doctors in rural areas, it is a vital component in addressing the continent’s healthcare needs
Read more
Coronavirus

Amid the headwinds created by the Covid-19 pandemic, it’s time the Aloe ferox, which survives in dry, harsh conditions, is nurtured — but the options are limited
Read more
Advertising
Continue to the category
National