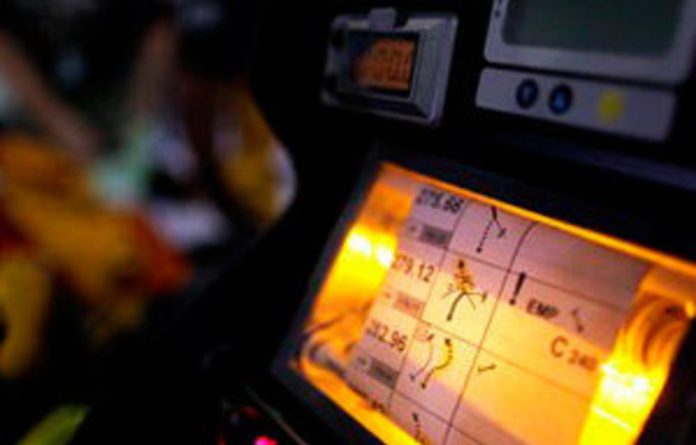 Defending champion Carlos Sainz has vowed to show respect and modesty as he sets about his hunt for a second triumph in the gruelling 13-stage Dakar Rally which starts on Saturday.

The 48-year-old Spaniard, the world rally champion in 1990 and 1992 who converted to cross-country rallying in 2005, led last year’s Dakar from the fifth stage to finish ahead of Volkswagen teammates, and chief rivals, Nasser al-Attiyah and Mark Miller.

“This year we still hardly know what to expect, as the organiser has only released a few details,” Sainz said of the course that sees 146 cars, 183 motorbikes, 68 trucks and 33 quad bikes racing 5 000km over a 9 500km-long course.

“Following my career in the World Rally Championship, if there is one important lesson that I learnt for desert rallies then it is this: You must approach the challenges thrown up every day with the greatest respect and always remain modest.”

After staging the event 29 times in Africa between 1979 and 2007, the rally switched continents in 2008 for security reasons.

The 2009 and 2010 editions of the rally have both also been staged in Argentina and Chile, and Sainz said the countries offered a much varied landscape.

“Compared to the stages in Africa it is the variety of the terrain in South America that impresses me the most. Beforehand the talk is frequently of very special challenges,” he said on Volkswagen’s website.

“The dune stages in the Atacama Desert and in the Cordilleras foothills will again certainly be a unique challenge.

“The sand in cross country rallying represented the greatest change for me, because before I’d driven tens of thousands of kilometres on gravel.

Luck and respect
“Sometimes you approach towering dunes like those around Copiapo. You have to sense and read the sand exactly on every single day, and you must confront the dunes with respect.”

Sainz added that every driver also needed “a little luck”, citing the problems encountered by Attiyah and nine-time champion (six times on motorbike, three car) Stephane Peterhansel, whom he rated as the top sand drivers on the rally.

“If you drive a tiny bit more to the right or left you can be lucky or, in the same way, be unlucky,” said Sainz.

“Nobody knows what it looks like behind the dune, which is why I have coined the phrase in our cockpit: You can’t see through the sand. Two plus two does not necessarily make four in the desert!”

Attiyah has pinpointed the ninth stage as key to the gruelling race that ends back in Buenos Aires on January 15.

“By all accounts the loop around Copiapo in Chile will be one of the hardest during the entire rally with lots of soft sand,” said the 40-year old Qatari.

“Just crossing the dunes should be particularly difficult to master. Our prospects look good here, because over the previous years I’ve acquired my own technique to start climbing the dunes. Just how it exactly looks should remain my trade secret.”

In the motorbike section of the Dakar, French KTM rider Cyril Despres will also be seeking to defend his title although he admits it will be tough, with an average of 700km a day to cover and a nine-strong multinational team following his every move.

“Most of the time on the Dakar I’m alone on my motorbike in the middle of nowhere and am trying to concentrate,” said Despres.

“I focus on riding as fast as possible, paying attention to navigate well and choosing the right tactics.

“The only way to remain focused for so long is to eliminate any other thoughts of before and after the race. And the way of getting there is to have 100% confidence in a team that manages everything else totally professionally.” – AFP