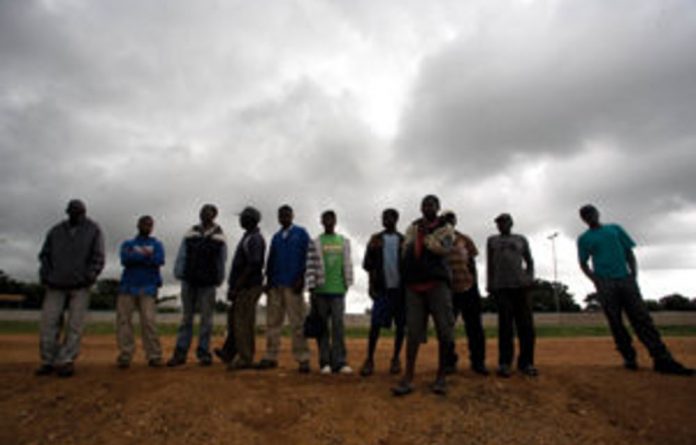 Statistics South Africa’s employment data leave much to be desired. It does not provide a coherent long-term series on employment and, after frequent and substantial methodological changes, Stats SA does not provide backward revisions of historical data.

As a result, we do not know whether national job creation and skills development initiatives are succeeding or failing, whether unemployment has risen or fallen since, say, 1994, or how to direct available government resources to resolve the problem.

There is so much uncertainty around the use and interpretation of Stats SA’s employment data that quarterly releases of the most prominent statistics (derived from the Quarterly Labour Force Survey [QLFS] and Quarterly Employment Statistics [QES]) regularly fail to attract media or public attention and are routinely ignored by equity and bond markets. This implies that official employment statistics provide no guide to the condition of the underlying economy.

This just doesn’t make sense. Stats SA’s QLFS, based on a survey of 30 000 dwellings each quarter, has a correlation of 95.9% with Stats SA’s QES, based on a survey of 20 000 formal business enterprises each quarter showing that the QLFS and QES are measuring the same thing: the formal, established parts of the economy. Using well-established statistical techniques in widespread use around the world, Adcorp estimates that Stats SA has under-recorded informal sector employment by 6.19-million persons, suggesting that total employment in South Africa is 19.17-million, not 12.98-million.

In other words, properly accounting for the unofficial sector of the economy — connected to illegal activities (such as unregistered gambling), tax evasion (such as smuggling) and non-compliance with labour laws (such as employment of illegal aliens) — total employment is 47.7% greater than Stats SA would have us believe. There are many other problems with Stats SA’s data.

One of the most troublesome is a politically driven calculus of “underemployed” people. It used to be the case, using Stats SA’s definitions, that someone is officially employed if they work one or more hours a week. Under the influence of a “decent work” agenda being driven by the department of labour and trade unions, Stats SA now regards people who work fewer than 35 hours a week as “underemployed”.

The political heat directed against “labour brokers”, who specialise in part-time and fixed-term employment, has found its way into the Stats SA agenda. Despite the statistician general’s repeated assurances that Stats SA is apolitical, close scrutiny reveals otherwise.

Since April 2009, Adcorp has published a monthly employment index. The index is based on data collected from more than one million interactions between job-seekers and employers each year. Using this data, we have been able to produce: for the World Bank, estimates of skills shortages and surpluses for various positions throughout the economy; for sovereign rating agencies, estimates of the impact of laws and regulations on unemployment; for foreign investors, comprehensive statistics on wage rates and unemployment levels by job type; and for economists, real-world estimates of wage inflation, among other data.

The index has shown itself to be reliable, frequent, punctual, apolitical and vastly superior to the stuff Stats SA puts out. Perhaps it is time to privatise South Africa’s national statistics. Without the discipline and rigour of private sector participation in the statistics-generating process, official statistics will gradually lose credibility and eventually, like Stats SA’s employment data, become irrelevant.

Loane Sharp is a labour economist at Adcorp

Work, ideally, should be decent. Respectable work in a safe environment with adequate remuneration is a goal to which most people aspire.
Read more
National

Despite two decades of political meddling, South Africa has not delivered on either the increase in employment or the requisite quantum of skills.
Read more
Advertising
Continue to the category
Politics