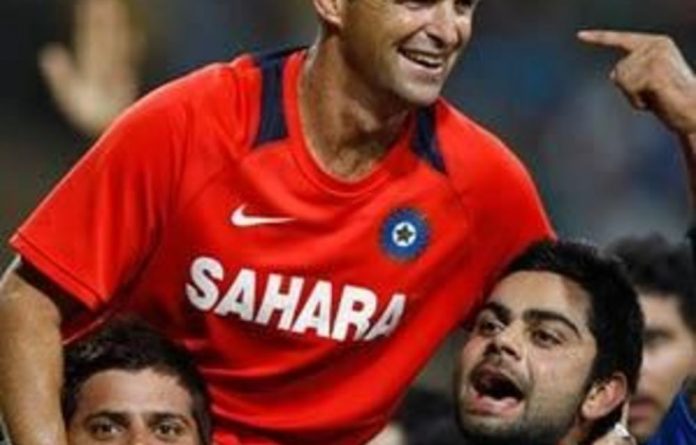 World Cup coach Gary Kirsten said he has been approached over the vacant South African coaching position, the BBC reported on Sunday.

“They have approached me but I’ve said I’m not going to make any decisions just yet,” he told BBC Radio 5 live.

Cricket South Africa (CSA) has drawn up a six-man shortlist for the job that is reported to include former England coach Duncan Fletcher and ex-New Zealand captain Stephen Fleming.

Kirsten (43), who led India to World Cup glory on Saturday, has asked for time to take stock and consider the offer.

“I need to take some time off and clear my mind for a while after this magnificent journey,” he said.

CSA are expected to name a replacement for interim coach Corrie van Zyl in June. — Sapa