Kill the boer ‘is a threat to Afrikaners’ national identity’ 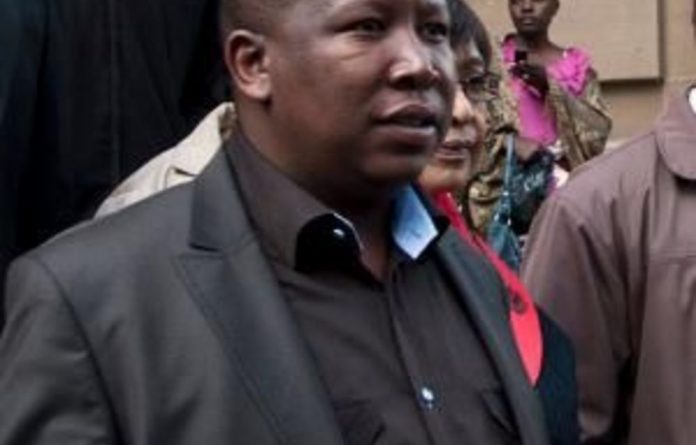 “‘Kill the boer’ is experienced as an utterance which places the ideals of Afrikaners in a difficult space,” Goosen told the court.

African National Congress Youth League (ANCYL) president Julius Malema is standing trial on a charge of hate speech brought by the civil rights group AfriForum over his singing of a struggle song containing the lyrics or “dubul’ ibhunu, or “Kill the boer”.

“The prevalent feeling [among the Afrikaans community] is very negative … not a single Afrikaner supports it [the utterance] within the confines that I move,” Goosen told the court.

“[It is] seen as a threat to their [Afrikaners] symbolic connection to South Africa.

R-E-S-P-E-C-T
“This ‘kill the boer’ concept creates a problem with the respect between the majority and minority,” he said.

Goosen told the court the FAK consisted of 27 organisations and was the largest body for Afrikaners, representing about 200 000 people.

The utterances “shoot the boer” or “kill the boer” came from deep-seated insensitivity, he said.

He said the majority did not understand the problems of minority groups.

Malema wore a grey suit with a purple shirt for the case at the High Court in Johannesburg, sitting as the Equality Court.

On Wednesday, Malema assured about a 1 000 supporters outside the court that he was going to win the case.

Winning
“We are going to win, because we are children of winners,” he said.

At the time, Malema was surrounded by bodyguards and had ANC stalwart Winnie Madikizela-Mandela at his side.

“We are doing well, our lawyers are doing very well… you are real friends, real comrades,” he said. Thanking Madikizela-Mandela, he referred to her as “his mother”. — Sapa