Dept fumes at publication of handbook 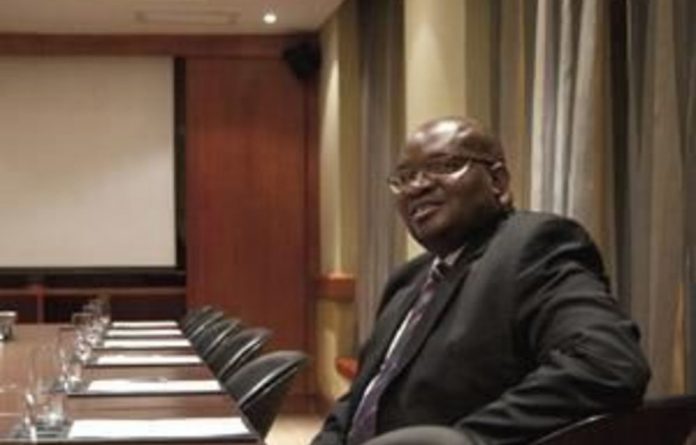 The department of public service and administration on Thursday condemned the Mail & Guardian for publishing the classified Ministerial Handbook, which provides guidelines for ministerial spending, on its website.

Through its spokesperson, Dumisani Nkwamba, the department accused the newspaper of being irresponsible and populist, and of intentionally misleading the public.

“The [department] condemns the action by the Mail and Guardian to publish the Ministerial Handbook given the legal status of the document. Not being cognizant of your social responsibility, you not only undermine the rule of law but you encourage citizens to undermine the very same Constitution you claim to uphold. That is irresponsible!” Nkwamba wrote in an emailed response to the paper.

Nkwamba justified the classification of the handbook, saying that — as is standard for all documents submitted to Cabinet — it was classified when it was submitted to the Cabinet for approval in February 2007.

He said the newspaper “makes a petty attempt at being the custodian of the Constitution” and accused the M&G of perceiving itself to be above the law.

Last week the M&G published a story about its attempts to secure a copy of the Ministerial Handbook as well as an editorial on the issue.

The editorial stated that if the handbook is kept secret, it would do little to make free-spending ministers accountable for their actions. A copy of the handbook was also published.

“Startling in the editorial is how an entity that so duly professes to promote and respect the Constitution and the rule of law does not realise the need for it to adhere to what is lawful,” Nkwamba wrote.

‘Veil of secrecy’
Mail & Guardian editor-in-chief Nic Dawes said it seemed the Minister of Public Service and Administration Richard Baloyi was confused about the spirit and the letter of the law. “If he thinks the M&G breached either, I am happy to provide him with a telephone number for our lawyers.

“If a document like the Ministerial Handbook could remain classified for four years, it is clearer than ever how the Protection of Information Bill will be used by this government to draw a veil of secrecy across the most basic functions of the state,” he said.

Freedom of expression activists have slammed the proposed Protection of Information Bill or Secrecy Bill, which gives bureaucrats within government, municipalities, universities or parastatals broad-ranging powers to classify information without reason, and makes the leaking of such information to civil society or the media illegal and punishable by fines or a jail sentence.

Despite the fact that the M&G noted in its original story Baloyi had said he was working towards declassifying the handbook, the DPSA maintained that the paper “not only chose to be irresponsible but to be populist and to intentionally mislead the public”.

The M&G‘s search for the handbook started with the Sunday Times exposé of the overspending of Cooperative Governance and Traditional Affairs Minister Sicelo Shiceka since he took office.

According to the weekend paper Shiceka spent more than R1-million on a trip to Switzerland to visit a girlfriend in jail, flew family members around the country, and paid for stays at the exclusive One & Only hotel at the V&A Waterfront.