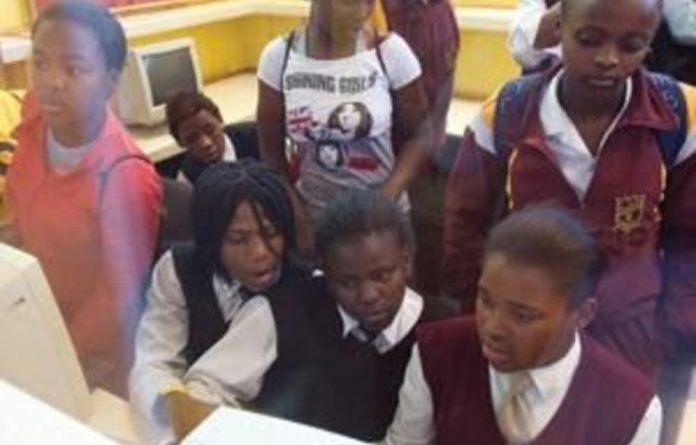 The future of African languages is very shaky if young people are not interested in them — and parents tend to reinforce that apathy in their children.

At the second SEK Mqhayi National Language Conference last year, hosted by Walter Sisulu University, I realised much still needs to be done to change the feelings of both parents and children about studying African languages.

Thokozile Mabeqa from the University of the Western Cape’s isi­Xhosa department presented a paper at the conference, titled “Ulwimi lwesi­Xhosa nokujongelwa phantsi: Kutheni?” (IsiXhosa and how it’s undermined: Why?) She conducted a study among students and found that parents play a major role in instilling in their children the same negative attitudes they show to their own languages.

Many young people said they chose rather to study English and Afrikaans to help their employment prospects, according to Mabeqa’s paper. One student she interviewed said her mother told her: “I did not send you to Rondebosch High to study isiXhosa. I would rather you do Afrikaans as an additional language.”

Parents, like so many others, believe that English is the language of employment and other important opportunities and that African languages have nothing to offer.

Mabeqa also believes academics and other language practitioners need to change their tune. “We need to design market-related courses that will attract young people and funding so that our children will see no difference between African language studies and other studies,” Mabeqa told the conference.

Msindisi Sam, a colleague of mine at Rhodes University, believes technology has an important role to play in dispelling language prejudices. “Young people are moving with the times and technology and media are becoming their best friends,” he said. “The availability of African languages in technology might be one of the solutions we need.”

Language and technology
Some young people have created their own isiXhosa Facebook and SMS terms. For example, the popular English abbreviation “LOL” (laugh out loud) becomes “GPY” (gigitheka phela yintsini) in isiXhosa.

Sam’s recommendations suggest we need people with backgrounds in both language and technology. Young people familiar with technology and African languages might be needed in programming, for instance.

But will parents’ attitudes remain a barrier? Lungile Penxa, an honours student in African languages at Rhodes, has researched these attitudes. “Parents socialise their children from an early age to see their mother tongue as unimportant and English as important in all spheres of life,” Penxa said.

It is hard to blame parents for this. When their children go to university, they are required to speak English. When they get a job, they still have to speak English. African languages are spoken mostly during lunch breaks in most workplaces. That does not encourage young learners to take these languages seriously and build their careers around them.

Parents also preferred English-medium to township schools, Penxa said. “According to parents, these schools work to the rules and regulations written in their constitutions. Therefore, parents are bound to perform certain roles, such as interacting with a child in English at home so that they can get used to the language,” said Penxa.

African languages have never been given enough chance as languages of intellectualism. As a result their users, who are the only people who can pave the way for them, are not interested.

But if the government takes the initiative and pulls out all the stops to make these languages official in the classroom, I believe the rest will follow. Without that, we will continue to allow children to grow up feeling lost because they cannot speak their own languages.

A place where BEE is invisible