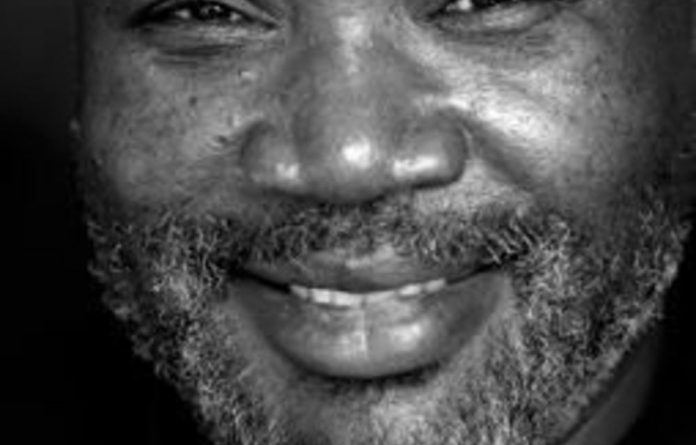 Late Jazz musician Zim Ngqawana was a musical genius and the music industry was poorer without him, Gauteng arts and culture provincial minister Lebogang Maile said on Tuesday.

“The country has lost a musical genius. His passing must serve as a reminder to the people, especially the youth, about the rich heritage we have,” Maile said in a statement.

Ngqawana (52) passed away at the Charlotte Maxeke Johannesburg Academic Hospital after collapsing over the weekend. He had suffered a stroke.

“South Africa and the world still had expectations from Zim. His musical history will undoubtedly remain the heritage of this country. We remember him for his excellence and innovation in promoting the people’s musical heritage,” NHC chief executive Sonwabile Mancotywa said.

Mancotywa expressed his condolences to Ngqawana’s family, colleagues and fans.

Born in New Brighton, Port Elizabeth, Ngqawana was the youngest of five children and grew up in his grandparents’ home. As a young boy, he used to sing with his friends at traditional gatherings and weddings. His interest in music started to develop when he made his first flute from a reed. He studied at the University of Massachusetts with jazz legends Archie Shepp and Yusef Lateef.

On his return to South Africa, he soon became established as one of jazz’s most exciting and talented musicians and composers, and was given the opportunity to work with greats such as Hugh Masekela and Abdullah Ibrahim and record albums with both local and international musicians.

He also directed a Drums for Peace Orchestra at the inauguration of Nelson Mandela as president in 1994, where he also featured as a solo saxophonist. He recorded his first solo album, Zimology, in Norway in 1998.

ANC wants to honour Ngqawana
The ANC says it wants to honour the jazz maestro by launching a scholarship in his name to help young South African artists, a spokesperson said on Wednesday.

“The best we can do in honour of him is to find a creative manner to preserve his legacy by coming up with a scholarship fund named after him to offer opportunities to young South African artists wishing to further their careers,” said Jackson Mthembu.

The party said it was “saddened and shocked” by his death.

“He rose from the townships of Port Elizabeth to be nationally recognised as one of the finest jazz artists in the country and it should serve as an inspiration to many young musicians.

“Ngqawana is also remembered for having made his first mark at the historic inauguration of former president Nelson Mandela in 1994, when he directed the 100-person drums for the peace orchestra, leading them as a solo saxophonist.

“We send our condolences to his family, relatives, friends and the jazz fraternity,” said Mthembu. — Sapa