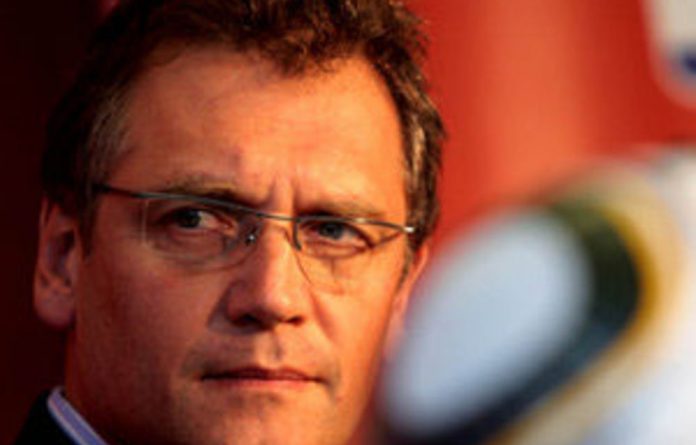 Warner had released segments of an email in which Valcke indicated he believed Qatar had “bought” the hosting rights to the 2022 event.

However Valcke, who had earlier confirmed the authenticity of the email, said he had been referring to the financial resources used by Qatar’s bid team in successfully winning the race for the tournament.

“I’d like to clarify that I may use in an email a ‘lighter’ way of expression by nature — a much less formal tone than in any form of correspondence,” Valcke said in a statement.

“Having said that, when I refer to the 2022 Fifa World Cup in that email, what I wanted to say is that the winning bid used their financial strength to lobby for support.

“They were a candidate with a very important budget and have used it to heavily promote their bid all around the world in a very efficient manner.

“I have at no time made, or was intending to make, any reference to any purchase of votes or similar unethical behaviour.”

Qatar bid officials had earlier reacted furiously to the leak of the Valcke email, “categorically denying” any wrongdoing.

“Qatar 2022 categorically deny any wrongdoing in connection with their winning bid,” the bid committee said in a statement.

“We are urgently seeking clarification from Fifa about the statement from their general secretary [Jerome Valcke].

“In the meantime we are taking legal advice to consider our options.” — AFP