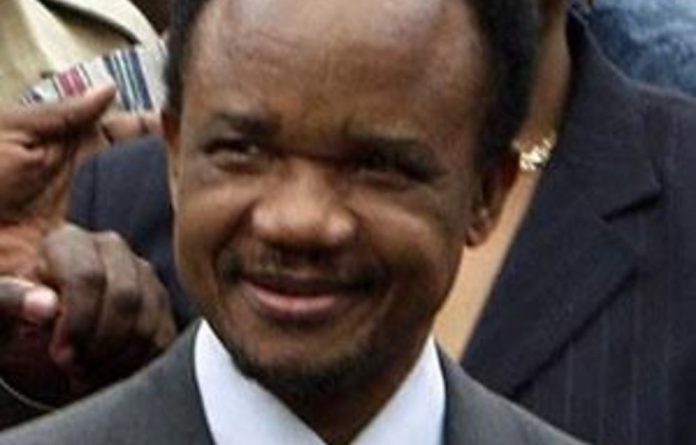 The cause of death was not immediately clear. Chiluba suffered from a chronic heart problem and had been hospitalised in the past.

A spokesperson for the Zambian government, Ronnie Shikapwasha, said Chiluba had died at five minutes past midnight, adding the government would release an official statement later in the day.

Chiluba had said he felt unwell on Friday evening and a doctor was called, a spokesperson for the former president, Emmanuel Mwamba, said.

A former trade unionist, Chiluba led the copper-rich country for just over a decade after defeating liberation hero Kenneth Kaunda in multi-party elections in 1991.

Hailed as a democrat for helping dismantle Kaunda’s socialist single-party rule of 27 years, Chiluba was later charged with stealing nearly $500 000 of public funds.

He was acquitted of all charges in 2009, while two business executives accused with him were found guilty and sentenced to three years in prison. His wife, Regina Mwanza, was last year acquitted by a Zambian high court of graft charges.

Foreign governments, including the United States, questioned Zambia’s commitment to fighting graft after the ruling.

In 2007 a British judge ordered Chiluba to repay $58-million to compensate for money he was accused of stealing during his time in power.

Turning point
That ruling, initially seen as a turning point in Africa’s fight against corruption, was made after Zambian officials filed a civil case in London to recover assets owned by Chiluba and his associates in Britain and other European countries.

A Zambian court later decided that local laws did not allow the enforcement of overseas rulings.

Chiluba remained a close ally of the current president, Rupiah Banda, whose anti-corruption credentials were questioned after his government refused to appeal Chiluba’s acquittal.

Despite the controversy, Chiluba remained a popular figure in Zambia, one of the world’s poorest countries.

“We loved you in the beginning, hated your antics … you had bling, you had flair,” one poster wrote on a Zambia-related website.

“You brought us democracy … tainted and sometimes questionable, but democracy all the same.”

Slight in stature and famous for his sharp suits, the born-again Christian and former bus conductor entered office as a reformer, seeming to represent a new generation of African leaders. He left the post looking in many ways like an old-style African strongman.

After dropping out of formal school at junior secondary level, he later earned a master’s degree in political science from Britain’s Warwick University during his first term as president.

Chiluba led the Zambia Congress of Trade Unions for 17 years where he honed his public speaking skills, so critical in his victory over Kaunda in landmark 1991 polls. He won a second term in 1996.

Chiluba was credited with dismantling Kaunda’s socialist-based economy and launching one of Africa’s most successful privatisation programmes.

As head of the Organisation of African Unity, he brokered peace deals in Angola and the Democratic Republic of Congo.

At home he put down an attempted military coup in 1997.

He divorced his first wife, Vera with whom he had nine children, in 2000. — Reuters

Technology trumps tradition in the bid to end the mining strike

Ex-NUM official at Lonmin gunned down

Zambia: Gunning for the ex-president creates climate of unease

Deadliest year yet for Africa’s rhinos and elephants