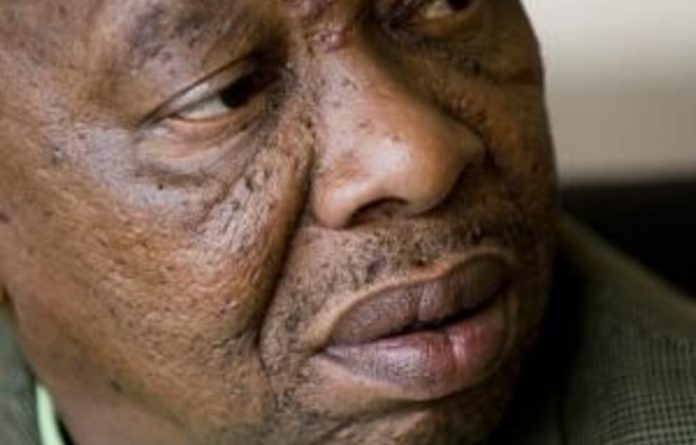 The ANC Youth League has accused South African Communist Party general secretary Blade Nzimande — who in his address to the Congress of South African Trade Unions on Tuesday warned that Hitler, too, favoured nationalisation — of spreading “childish” conspiracies about the nationalisation of mines.

Nzimande had claimed that only a few business people would benefit from nationalisation of mines, youth league spokesperson Floyd Shivambu said on Tuesday evening.

“The ANC Youth League believes that these conspiracies and the attitude of Blade Nzimande are foolish, childish and reactionary.”

Nzimande said on Tuesday that nationalisation was an attempt by the youth league to save black economic empowerment “elements in crisis”, and would not help the poor.

“The call for nationalisation by elements within the ANCYL, whose intention is to save these BEE elements in crisis, and not to address the interests of the workers and the poor in the country,” he told Cosatu’s central committee at Gallagher Estate in Midrand.

“Nationalisation is not inherently progressive,” Nzimande said, “as it depends on whose class interests is it advancing”.

However, Shivambu said this theory was “out of touch with reality” because the youth league had never suggested state resources would be used to buy mines.

Rather, the youth league favoured the use of “legislation” to take control of mines and mining activities.

“The ANCYL nationalisation document, which Nzimande should read, clearly states how the working class and the poor will benefit through better salaries, jobs and organic community development and upgrading,” said Shivambu. — Sapa