Santaco’s airline ‘will bring blacks into the economy’ 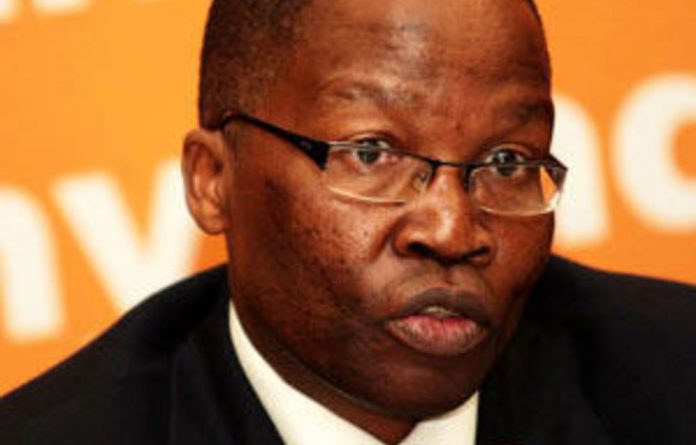 The launch of a low cost airline by the South African National Taxi Council (Santaco) will help to bring the black-owned taxi industry more firmly into the mainstream economy, Transport Minister Sibusiso Ndebele said on Friday.

“We have repeatedly been asking, where are blacks, and particularly Africans? We have constantly maintained that the taxi industry — which is black-owned, controlled and run — cannot forever remain at the margins in economic terms,” he said.

“We believe the taxi industry is a key player in the transport sector. This important industry will no longer be defined primarily by violence and disorder.”

Santaco announced the launch on Wednesday.

“I can see some of you rolling your eyes because of how our taxi drivers drive … I can assure you we won’t allow our taxi drivers to drive [the planes],” Nkululeko Buthelezi, a Santaco business developer told potential investors and reporters in Johannesburg.

The Santaco Express would be officially launched on September 16 and would begin flying by November, he said.

Buthelezi said Santaco was looking at routes such as Lanseria to Bhisho, which made sense for customers who often made a 14-hour road trip for a funeral only to return five hours later.

Santaco, which represents 95% of the South African taxi industry, had commissioned the Council for Scientific and Industrial Research to research how much their airline would contribute to the country’s GDP.

Santaco had also announced plans to expand into other transport modes such as buses and trains. — Sapa

The construction industry has contracted sharply, partly due to Covid, and needs to rebalance its focus if it wants to survive
Read more
Advertising