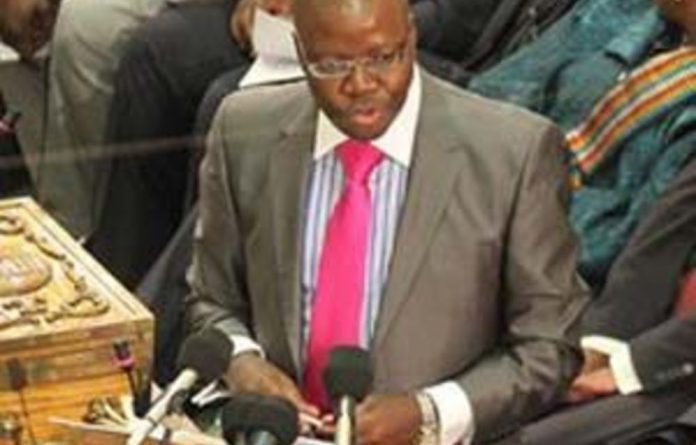 Zimbabwe’s economy is on course to grow by 9.3% in 2011 due to a recovery in the key mining and agriculture sectors but wage increases for state workers will be a drag on the public purse, Finance Minister Tendai Biti said on Tuesday.

The southern African country’s economy grew by 8.1% in 2010, after a sharp contraction for most of the last decade, which critics blamed on economic mismanagement by the government of President Robert Mugabe.

Biti said political problems in Zimbabwe would stop the country from registering the double-digit growth needed for a full recovery.

“We are still on course to achieve our GDP growth rate of 9.3%. Agriculture and mining, with 19.3% and 44% growth respectively, are at the epicentre of this growth,” Biti said in a half-year budget review statement.

Single-digit inflation
Zimbabwe would achieve a year-end inflation rate of 4.0%, lower than the initial forecast of 4.5%. Annual inflation rose to 2.9% in June from 2.5% in May.

Annual inflation reached 500-billion at the peak of Zimbabwe’s economic crisis in December 2008, according to International Monetary Funds figures.

Mugabe was then forced into a unity government that ditched the local currency in favour of United States dollars and South African rand, bringing stability to the economy once crushed by hyperinflation.

The agricultural sector has started to recover after years of food shortages that were blamed on disruptions caused by Mugabe’s seizure of white-owned commercial farms for black resettlement.

Biti however warned that the country could run up a $700-million budget deficit after wage increases for state employees this month as well as planned grain imports, state welfare programmes and preparations for a national census in 2012.

He said state wages would now take up 65% of budget revenues.

“The net effect of these [salary] increases is that we have basically become a salaries government. In 2012 we are going to start with a wage bill of $2-billion, we must brace for a long winter of discontent,” Biti said.

The IMF warned in April that Zimbabwe’s budget was skewed by a massive public wage bill and not enough resources for social programmes for the poor and important infrastructure spending.