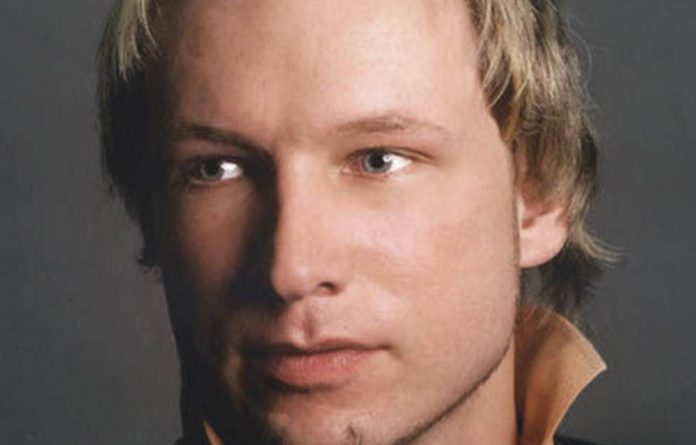 The founder of France’s far-right National Front sparked growing outrage on Sunday with claims that the Norwegian government’s “naivety” was to blame for the recent mass killing there.

Jean-Marie Le Pen had accused Norway of not correctly handling immigration, one of the French far-right party’s main policy issues which were also cited by the Norwegian self-confessed mass killer, Anders Behring Breivik.

“The murderous consequences seem to me much more linked to the naivety of the Norwegian state than the madness of this crazy person,” Le Pen told AFP on Saturday, standing by his earlier comments about immigration.

The French National Front and other European far-right parties had distanced themselves from Behring Breivik, who has confessed to carrying out the bombing and shooting attacks that killed 77 people in and near Oslo on July 22.

The Front suspended one of its members, Jacques Coutela, this week for defending Behring Breivik in a blog.

Outrage
Le Pen’s daughter Marine, who has aimed to give the party a friendlier face since she took over the leadership of the party from him in January, has not commented publicly about her father’s claims.

Mainstream politicians reacted with outrage on Sunday to the comments, urging the party leader to condemn them.

“Behind the change of first name at the head of the FN [National Front], the political line remains the same,” said a senior member of the ruling centre-right UMP party, Valerie Rosso-Debord.

Marine Le Pen “has to leave aside any ambiguity — she who has talked about de-demonising the party,” said Pierre Moscovici, a leading deputy in the opposition Socialist party.

The Socialists’ leader Martine Aubry said Le Pen senior’s comments “play down the savage crimes in Norway and stain the memory of the victims.” — AFP

Copycat fears
The recent mass killing in Norway could easily serve as a blueprint for other anti-Muslim militants, one of Germany’s top security officials warned in a magazine interview on Sunday.

Anders Behring Breivik killed 77 people in bombing and gun attacks in Norway on July 22 and left detailed instructions on the internet of how he planned the bloodshed without attracting much police attention.

“This could serve as a blueprint for copycats,” Alexander Eisvogel, vice-president of Germany’s domestic anti-terrorist agency, the Federal Agency for the Protection of the Constitution (BfV), told the news magazine Der Spiegel.

“From the point of view of a terrorist, he has meticulously and carefully considered how to avoid coming into the view of the security services. This … is an extreme concern for us right now,” Eisvogel said.

“If someone on the street in Germany … said he wanted to persecute other people or even commit attacks, then the public would report him to the police,” Gabriel told Deutschlandfunk radio.

“On the internet it’s amazingly different. There, insults and even calls to murder are treated as a type of eccentric by-product of freedom.
For more news and multimedia on the Norway shooting click here: