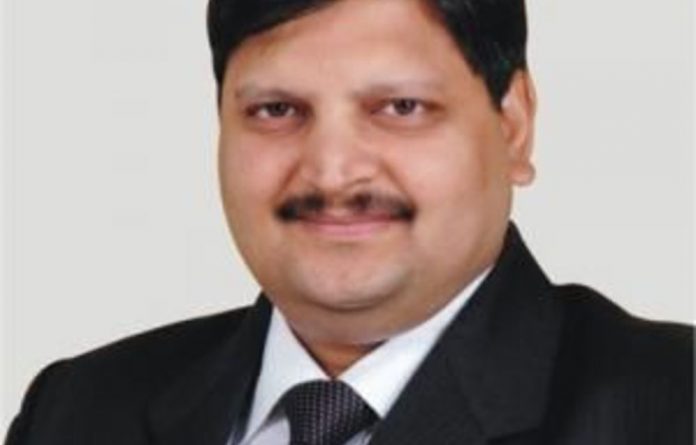 Former minister in the presidency Essop Pahad has broken all business ties with the Gupta family, the Sunday Times reported.

Pahad, who was a director of TNA Media owned by the Guptas, said he resigned “one or two weeks ago”.

“It had nothing to do with any break-up. We’re still friends,” Pahad said.

“I discussed it with them that I really didn’t have the time and, [because of] my age, I would not be able to fulfil my responsibilities as a director.”

Pahad said he had given Atul Gupta his resignation.

The Guptas were not happy and asked him to stay on, he said.

The newspaper was the brainchild of Pahad and the wealthy Gupta brothers — who also funded Pahad’s magazine, the Thinker. — Sapa