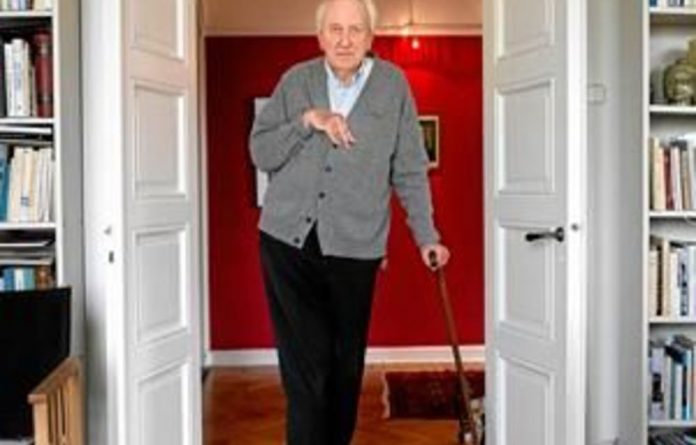 The Swedish Academy has responded to accusations of insularity in recent years by awarding the 2011 Nobel prize for literature to one of their own, the Swedish poet Tomas Tranströmer.

Tranströmer becomes the eighth European to win the world’s premier literary award in the past 10 years.

Praised by the judges for “his condensed translucent images”, which give readers “fresh access to reality”, Tranströmer’s surreal explorations of the inner world and its relation to the jagged landscape of his native country have been translated into 50 languages.

Born in Stockholm in 1931, Tranströmer studied at the University of Stockholm and worked as a psychologist at an institution for young offenders. His first collection of poetry, 17 Dikter (17 Poems), was published in 1954 while he was still at college. Collections including 1958’s Hemligheter på vägen (Secrets on the Way) and 1966’s Klangar och spår (Windows and Stones) reflected on his travels in the Balkans, Spain and Africa, whereas the poems in 1974’s Östersjöar (Baltics) examine the troubled history of the Baltic region through the conflict between sea and land.

He suffered a stroke in 1990 that affected his ability to talk, but he has continued to write and his 1996 collection, Sorgegondolen, sold 30 000 copies.

Tranströmer has described his poems as “meeting places” where dark and light, interior and exterior collide to give a sudden connection with the world, history or ourselves.

“The language marches in step with the executioners. Therefore we must get a new language,” he said.

Peter Englund, permanent secretary of the Swedish Academy, admitted that the choice of a Swede could “perhaps” be seen as controversial internationally but added that “one should also keep in mind that it is 40 years since this last happened”. “It’s not that we spread them around on Swedes each and every year,” he said.

The last time Swedes won the literature Nobel was in 1974, when authors Eyvind Johnson and Harry Martinson took the prize jointly. —

Dear Toni, thank you for seeing us