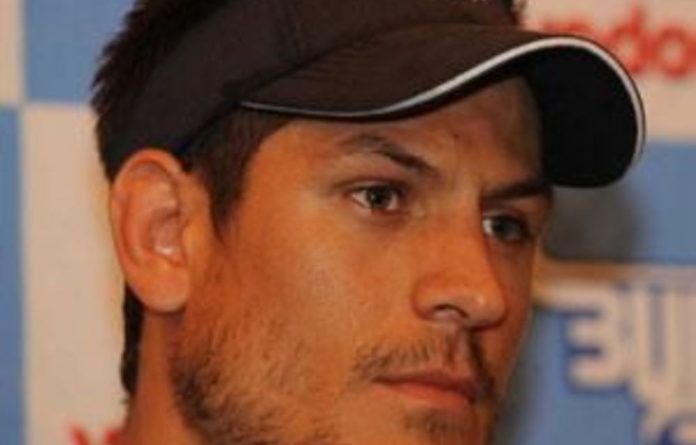 The Bulls, who have lifted the Super Rugby title three times in the last five years, failed to reach the playoffs in the 2011 competition.

And while a host of experienced players have either retired or settled elsewhere, Spies felt they had the ability to challenge for the title in 2012.

“We’ve lost a lot of experience but we have a great bunch of youngsters,” Spies said.

“We are really hungry and believe in what we are doing and I’m sure we’ll have a great season next year.”

Leading the team
The Springbok eighth man was named as the new Bulls skipper on Wednesday, taking over from retired lock Victor Matfield who led the side in a record 75 Super Rugby games.

“It was not such a big surprise, as I had it in the back of my mind that I could be asked to lead the team when Victor [Matfield] retired,” Spies said.

“I was privileged in my career at the Bulls and the Springboks to play with great captains and I could certainly learn a lot from them.”

Spies, who made his Super Rugby debut in 2005, said he hoped to lead from the front.

“There are huge challenges ahead but we are all looking forward to that,” he said.

Confidence in Spies
“This group is younger than in previous years but we have the same goals as those squads and that is to win the competition.”

The Bulls’ head of rugby, Heyneke Meyer, said they had confidence in Spies and believed he had the commitment to spearhead the team.

“Spies is a guy who was born and bred with the Bulls and a guy who I always thought would be captain one day,” Meyer said.

“I’ve had some great times with him and put a lot of confidence in him.”

Meyer said they had chosen a captain who could set an example on and off the field.

The Bulls also announced a squad of 46 players that would take part in their pre-season training.

Of the 46, only 21 have been part of the team since 2008, while 21 new recruits have been drafted into the senior setup.

Bulls coach Frans Ludeke said he was pleased with his squad’s depth and the talent he had at his disposal.

‘Good blend’
“We have a good blend of youth and talent and these players are all aware of the goals we have for the upcoming season,” Ludeke said.

“We always knew it was going to be tough to replace some of the long-serving stalwarts we had here but I have confidence that this group of men will not let us down.

“We will not be going into the Super Rugby competition without the goal of winning it.

“We want to be there at the business end of the competition and that will not change any day soon.” — Sapa