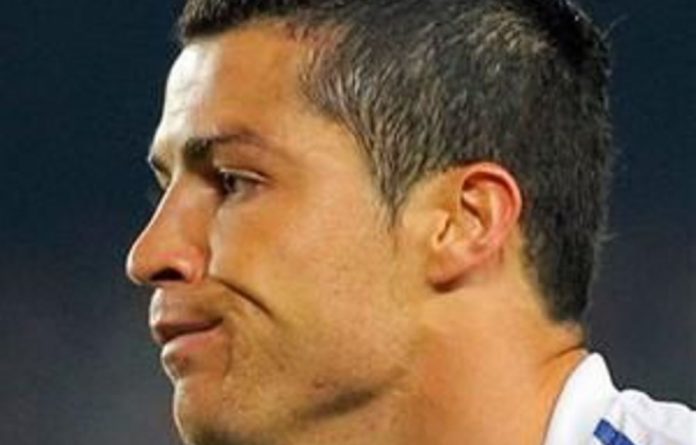 Cristiano Ronaldo is hoping a combination of his and Real Madrid’s impressive form can help maintain their quest of bringing silverware back to the Santiago Bernabeu despite a challenging pre-Christmas fixtures list.

Jose Mourinho’s Real side are on a ten-game winning streak in all competitions which, in the Primera Liga, has given them a three-point cushion over arch rivals Barcelona, the European champions who are bidding for a fourth consecutive La Liga title.

Real’s championship credentials should be tested during a tough run-up to Christmas, starting with a trip to Valencia this weekend and including games against Atletico Madrid and Barcelona.

But while Valencia are back on track following four straight wins, Real’s ambition to aim for three titles this season has been boosted by seeing a minor but significant stumble on the part of Pep Guardiola’s Barcelona.

The Catalans were lucky to draw 2-2 with Athletic Bilbao in their last game before the international break, suggesting they may have lost their air of invincibility.

On top
Ronaldo has scored five goals in his previous two games for Real as well as a further two in his last match for Portugal and is loving being on top of the league.

“It is good to be ahead of Barcelona, it’s a big motivation for us,” said the Portuguese striker.

“I’m playing some of my best football and I want to continue like this. Maybe this is the best Madrid side that I have been in but the key is to win and if we don’t do that then we are not the best.”

Real are already through to the last 16 of the Champions League after winning four of their six group games so far, and they are still in contention for the King’s (Spanish) Cup.

“I want to win something this season and Real Madrid are aiming for the three titles,” added Ronaldo, who admits however that Valencia will be a tougher opponent this time round.

Difficult game
“It is going to be a difficult game against Valencia. Last season we scored six goals there but Valencia is better now and we are going to have to play very well to get all three points.”

Although Barcelonca have been without several players due to international duty, Guardiola’s side have a simpler task of taking on Zaragoza who have only two wins all season.

Lionel Messi may well be rested for the game after travelling to play for Argentina and also picking up a knock in their clash with Colombia.

It is good news for Zaragoza midfielder Leo Ponzio.

“It is always nice to see him play when it is not against you. He is the best player in the world and it is a relief if he does not play against us,” he said.

Surprise start
Surprise package Levante remain in the Champions League places following their surprise start but two straight defeats has taken the wind out of their sails.

They now travel to Atletico Madrid whose coach Gregorio Manzano is on the ropes with the side down in 11th place.

Athletic Bilbao, unbeaten in 10 games, are marching up the table and play Sevilla while Malaga, another team in the hunt for a place in Europe, are away at Racing Santander.

Rock bottom Real Sociedad has a crunch match against Espanyol after three straight defeats, and Granada, also in trouble, is host to Mallorca.

Rayo, who fired four past Real Sociedad in their last game, have had a more than satisfying start to the campaign and face Osasuna while Sporting Gijon take on Getafe.

Betis finally brought to an end to a losing run of six games with a draw against Malaga and now play a stuttering Villarreal side. — Sapa-AFP