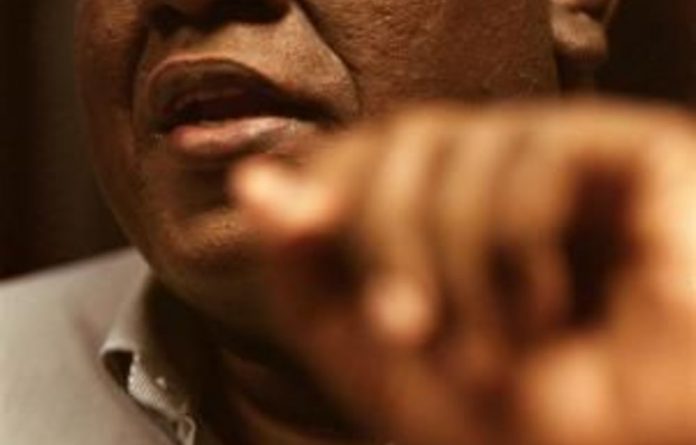 University of the Free State rector Professor Jonathan Jansen said the government attitude towards its people leaves much to be desired, Beeld reported on Monday.

“A person just has to walk into a state hospital, a weak school or a department of home affairs to see the government has a ‘fuck you’ attitude towards the people,” he was quoted as saying.

“We must, like the Occupy Wall Street campaign, occupy the offices of the education department in every province,” he said.

Speaking at the anniversary of the Federation of Governing Bodies of South African Schools, Jansen said education had enough policies but lacked workable plans.

“The planning commission of Minister [in the Presidency Trevor] Manuel looks good but we need a plan that specifies how policy and proposals will be implemented. How will trade unions be controlled?”

Since 1994, South Africa’s schools had become worse, even though they received the most money.

“Nobody has the balls to fire a pathetic principal,” Jansen said, adding that mediocrity was a big problem in South Africa.

Three quarters of South Africa’s schools were weak and needed support from the quarter that were doing well, he said.

There were too few male teachers and teachers at the foundation phase, where mother-tongue instruction was very important and not enough teachers being trained to replace those dying or retiring. — Sapa