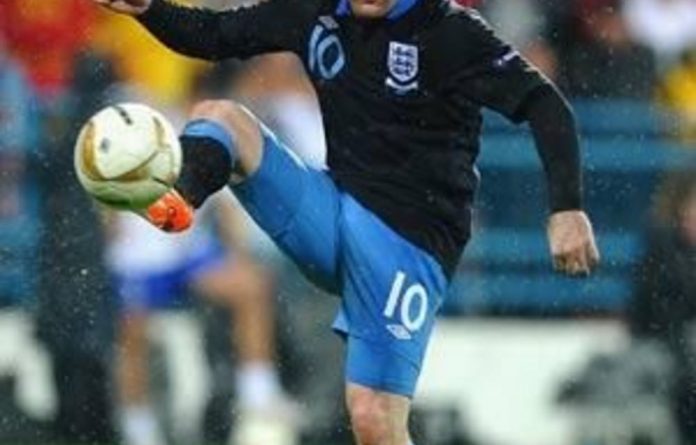 England striker Wayne Rooney’s ban at next year’s Euro 2012 finals was reduced from three to two games following an appeal heard by Uefa on Thursday.

The 26-year-old Manchester United striker was originally banned for three matches following his sending off for kicking opponent Miodrag Dzudovic in their final qualifier against Montenegro in October.

“The three-match suspension levelled against Wayne Rooney is now suspended, with the third game of the suspension, suspended for four years, so Wayne will be available for the final group game of the European championship against Ukraine,” Adrian Bevington, the managing director of Club England, told reporters at Uefa’s headquarters.

“It is effectively a two-game suspension with one carried over for a four year period for the national team.”

He added: “I am pleased to say we have had a very fair hearing from Uefa’s panel and we are very pleased with what’s happened today.”

Both Rooney and England manager Fabio Capello gave evidence to the hearing.

Thursday’s ruling has one curious aspect.

The suspended third match ban relates to any match played under Uefa’s auspices which means if he gets sent off for violent conduct playing for Manchester United in either the Europa League or Champions League at any time in the next four years, the one-match ban would be applied to the England team, on top of whatever ban he was given for United’s matches. — Reuters