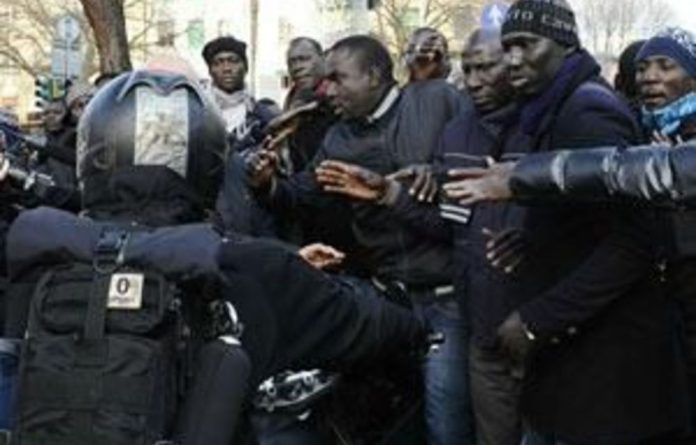 An Italian man killed two African street sellers and wounded three others in an apparent racist shooting rampage in the heart of Florence on Tuesday before committing suicide, police said.

Gianluca Casseri (50), who Italian officials said was a right-wing extremist, parked his car in the crowded Dalmazia square at lunch time, got out and started shooting with a large pistol, witnesses said.

Two Senegalese men were killed and one seriously injured.

After the shooting, he drove away and opened fire again about two hours later in the central San Lorenzo market.

The market is one of the Renaissance city’s most famous and is usually packed with tourists because of its location halfway between the famous domed Cathedral and the train station.

The gunfire sparked panic among shoppers and the rows of vendors of Florence’s well-known leather bags, jackets and belts.

Two more African street sellers were wounded at the market.

Tensions
Afterward, Casseri fled to a parking garage, got in his car and shot himself in the throat, police said.

The shootings sparked tensions among the African community in Florence. Dozens marched angrily, sometimes pushing over parked motor scooters and garbage bins, to the office of the prefect — a government representative — to demand justice.

The crowd then heard that the killer had taken his own life.

“Don’t tell me he was crazy because if he were crazy he would have killed both blacks and whites,” one African man who took part in the march was quoted as saying by the Italian news agency Ansa.

Casseri was an author and publisher of a magazine dedicated to fans of JRR Tolkien who wrote the Lord of the Rings trilogy. One of Casseri’s books was a historical novel titled The Key to Chaos. — Reuters