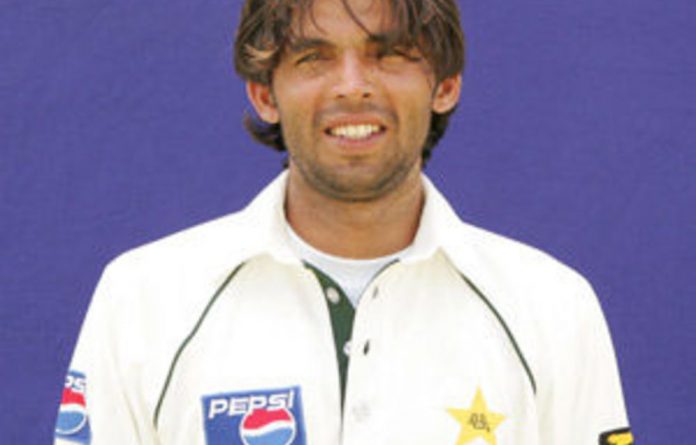 Mohammad Asif has lodged an appeal with sport’s highest court against his minimum five-year ban by the ICC for spot-fixing, lawyers for the jailed Pakistan cricketer said on Saturday.

London-based firm SJS Solicitors also said Asif is appealing against his criminal conviction for ensuring no-balls were bowled at predetermined times during the fourth test between Pakistan and England at Lord’s in August 2010.

The 29-year-old seam bowler received a one-year prison sentence in November after being found guilty, along with former Pakistan captain Salman Butt, of conspiracy to cheat and conspiracy to accept corrupt payments.

SJS Solicitors said Asif’s appeal to the Court of Arbitration for Sport is based on “multiple grounds that include the argument that the ICC disciplinary tribunal breached its own procedures, and in other ways infringed fundamental human rights to which Mohammad Asif is entitled.”

“In such a situation, the ICC ban is not only flawed, it could also be unlawful,” the firm said.

Asif was banned by the ICC in February last year from all forms of cricket for seven years, two of which are suspended.

Butt was banned for 10 years — with five suspended — by the ICC and sentenced to jail for 30 months.

Teenage bowler Mohammad Amir is the third Pakistan player involved in the conspiracy. He was banned by the ICC for five years and detained in a young offenders’ institution for six months. Amir pleaded guilty to the charges before the trial at London’s Southwark Crown Court. — Sapa-AP