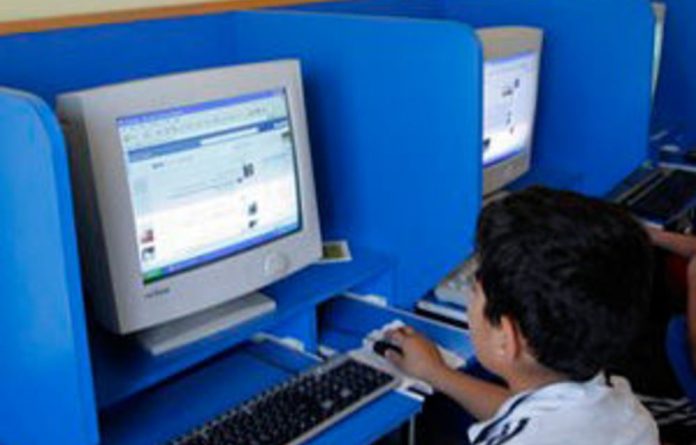 Facebook estimates that it benefits the UK to the tune of more than £2-billion a year, including the development of an almost £500-million “app economy” that has sprung up around the world’s most popular social networking website.

The company commissioned a study by Deloitte, which concluded that Facebook supports 35 200 UK jobs and fuels £2.2-billion to UK gross domestic product each year and published the document at the DLD conference in Munich on Tuesday.

Deloitte’s estimates looked at the direct economic impact of Facebook — such as paying tax, profits and wages — as well as the more broad impact it has had in enabling businesses to reach customers, make sales, create and monetise apps and even boost demand for products such as broadband and smart phones.

Facebook chief operating officer Sheryl Sandberg said: “Today’s report shows that Facebook is about a lot more than sharing pictures or keeping up with friends. Increasingly, social media means growth and jobs. Social media is proving particularly valuable for small and medium-sized businesses, which form the backbone of the European economy.”

Facebook estimated that a breakdown of the figures show that it has a £1.14-billion annual impact on what it refers to as “business participation effects”, considered to be the value of the benefit to small businesses which launch Facebook pages to advertise and grow their companies. Facebook reckons this supports 18 400 jobs in the UK.

Job creation
Deloitte also noted the emergence of a £467-million a year “app economy” as businesses have sprung up to build applications and games to tap into the millions of UK users of Facebook.

The report reckons that the businesses involved in the development of Facebook apps generate about 7 500 jobs in the UK.

The third benefit that the report identifies is Facebook’s impact on increasing technology sales. Deloitte’s theory is that lovers of the social network buy devices to, and sign up for, broadband connections — worth £550-million in technology sales, which supports 8 800 jobs.

Facebook is estimated to have made more than $4-billion in global revenues in 2011, according to Enders Analysis. UK revenues are thought to be about £200-million.

Sandberg also said that the company would offer £4.2-million of “ad credits” to small businesses including to help 50 000 companies across the European Union. —

Australians would be stopped from posting local and international articles on Facebook and Instagram, the company said, claiming the move was "not our first choice" but the "only way to protect against an outcome that defies logic".
Read more
Africa

A study shows that the social messaging platform is both emancipatory and destructive, particularly during election campaigns
Read more
Business

‘Sweeties’ (cigarettes) for R150, and marching on Parliament — an insight into the social-media groups popping up to push back against lockdown regulations
Read more
Africa