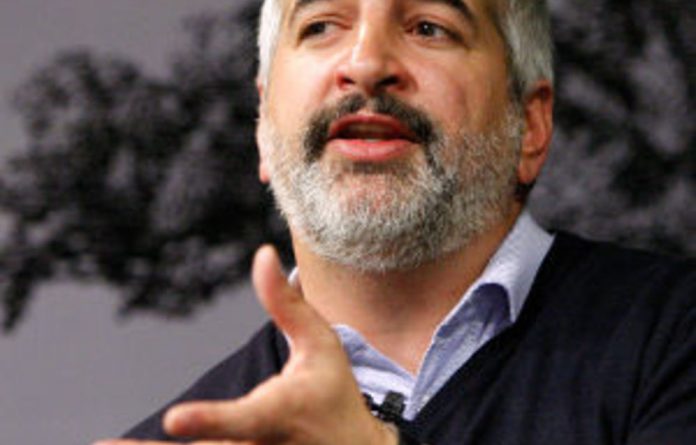 In early 2009, five years after winning his first Pulitzer Prize for reporting in Iraq, Anthony Shadid returned to Baghdad. It was a very different war then; a weary and wary American public had largely disengaged and the 2003 narrative of a dawning post-Saddam utopia had been shattered.

Telling the story well and keeping it relevant was a challenge for most of the correspondents who remained. For Anthony, it was a blank canvas — an opportunity to reassess what he had learned last time around and explore trends and themes that were only then starting to emerge.

One year later, having brought Iraq to life through the voices of its people and an innate sense of how to project them, Anthony collected his second Pulitzer. His vivid reportage won acclaim and admiration from his peers, all of whom seemed to sense that there was a master among us, someone who was simply better at doing what we all did. Someone who made it look easy.

It was never easy though. Every one of the 10 stories in Anthony’s 10-story portfolio had required a depth of understanding, an insight, and an awareness that very few others seemed to possess. He was never a slave to a news list. His spoken Arabic and knowledge of the society meant that he could go where many of us couldn’t — without the circus of minders.

At soirees, I often saw Anthony enthusiastically engaging local staff, drivers and cleaners. He would pay attention to the US military officers, Iraqi politicians and ambassadors, but he had a knack of capturing the essence of regular Iraqis, whose confidence he won with laconic charm.

As the Iraq story ran out of steam, Anthony relocated with his wife Nadr al-Bakri to Beirut, where their son, Malik, was born; Nadr had been carrying him in Iraq while reporting with Anthony for his new employers, the New York Times.

“I came here to comprehend this place,” he told me last year, talking of his time in Iraq. “With all its richness, beauty, insanity and loss, it is the one part of the world I wanted to make sense of. I’m not sure I know anything more now than when I got here.”

Beirut was to be no respite. The biggest story in the recent history of the Middle East was soon upon us all. And Anthony took centre stage reporting the Arab spring. The revolution roadshow took him around the region where he used his formidable skills to again chronicle a series of remarkable stories. He was captured in Libya, smuggled into Syria, teargassed in Bahrain and harassed by security agents in Lebanon. None of this discouraged him from telling the story and trying to fathom what it all meant.

The essential human stories that spoke to a much more powerful theme kept coming. Anthony rarely seemed discouraged, or deterred by the risks involved in producing his sort of journalism.

In the heat of a firefight, or under the blow torch of a deadline, he maintained a sense of grace, absorbing pressure and adversity like few others in the field. He was generous with time and insights and thought nothing of sharing a contact with a colleague who came knocking.

I last saw Anthony in mid-December. We were on our way back from Cairo, after covering yet another chapter in a tumultuous year. He wanted to decompress, and so did I. “We can never lose sight of the humanity,” he said. “It’s so essential to what we do.

“It will take time for the events of this year to settle down and make sense and I don’t know if I’ll be around to see how it all works out.”

Anthony, you were peerless. We all want to be like you.

Isis strives to hasten the apocalypse