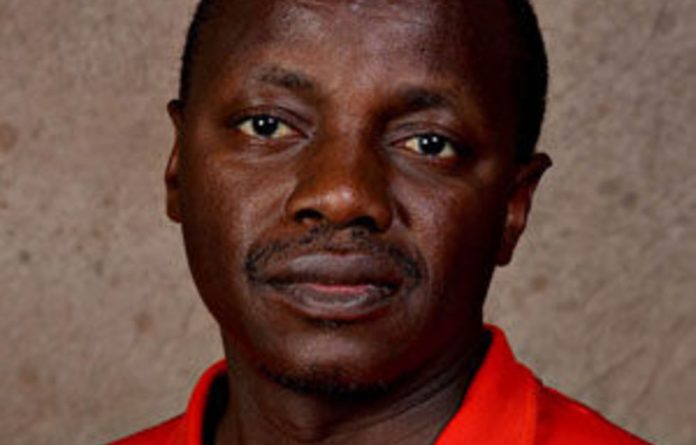 Cabinet has called for the protracted debate on labour broking at Nedlac to be finalised soon, Minister in the Presidency Collins Chabane said on Thursday.

However, Chabane added that South Africans should be patient with the process that began nearly two years ago and appeared deadlocked on the Congress of South African Trade Unions’ (Cosatu) call for an outright ban on broking.

Speaking at a post-Cabinet briefing, Chabane reiterated President Jacob Zuma’s message from the State of the Nation address last month that abusive practices around labour broking would be outlawed.

In line with the provisions of the Labour Relations Amendment Bill and the Public Employment Service Bill, Zuma and the Cabinet statement proposed regulation, rather than a ban of the contested practice.

“Cabinet wishes to reiterate its conviction that abusive labour practices should be prohibited. The matter of labour brokers is being discussed at Nedlac by all the social partners.

“Cabinet calls on all social partners to prioritise the finalisation of this matter at Nedlac.”

Labour department director Thembinkosi Mkalipi confirmed that there were still “some disagreements” on labour broking but added the relevant Bills would be sent to Cabinet by March 27.

Chabane rejected suggestions that Cosatu was holding the country “to ransom” at the National Economic Development and Labour Council.

“With regard to the Cosatu issue, I think South Africans need to understand that the democracy which we chose is not cheap and secondly it means a lot of patience with each other as citizens.

“The rights that are enshrined in the Constitution and the various laws that we have, have implications and I think we have to understand that everybody has got the right to negotiate.

“We have got different viewpoints but all of us will finally have to find a consensus.”

Tough labour laws
Chabane suggested government had no plans to relax labour laws at the moment.

He was responding to questions on Finance Minister Pravin Gordhan’s call this week for labour law reforms to support job creation.

“What is needed is a comprehensive set of reforms that maximise job creation,” Gordhan wrote in an opinion piece published in Business Day on Wednesday.

Chabane said if Cabinet had the intention to change labour laws it would signal this by signing off on an amendment bill to that effect.

“Obviously at the point when Cabinet has to express a view with regard to any law, they express it in the context of amending those laws and for now I haven’t seen a law that has been amended to take care of anything and that is the best way that Cabinet can express itself.”