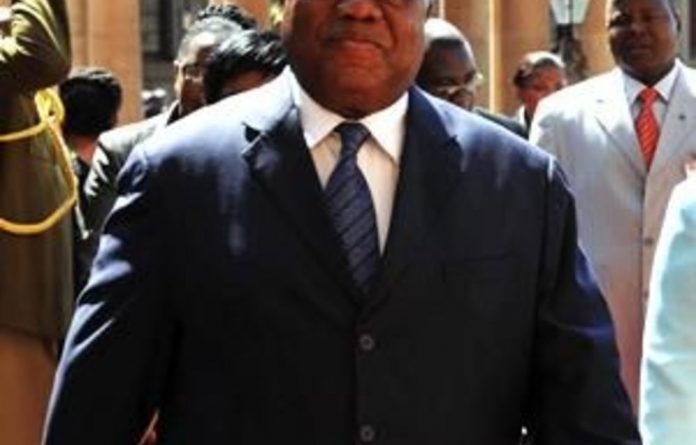 Zambian ex-president Rupiah Banda said on Thursday the dissolution of his former ruling Movement for Multiparty Democracy (MMP) was a mistake that had taken away the freedom of the people.

“To de-register us you take away the freedom of the people of Zambia,” Banda told journalists a day after his party was dissolved for failing to pay registration fees.

“It is a mistake to de-register our party and whoever approved this should understand what it really means,” he said.

According to the registrar of societies, the MMP, which ruled the copper-rich nation from 1991 to 2011, owes a total of 390-million kwacha in unpaid registration fees, dating back to 1993.

The party, which faces losing its 53 parliamentary seats, has vowed to challenge the decision in court.

“The world will not respect us if we don’t want democracy,” warned Banda.

When the party lost last year’s election to the Patriotic Front, President Michael Sata took over from Banda.

Since taking office, Sata has launched a tough anti-corruption drive, but MMD members complain they have been singled out. — AFP