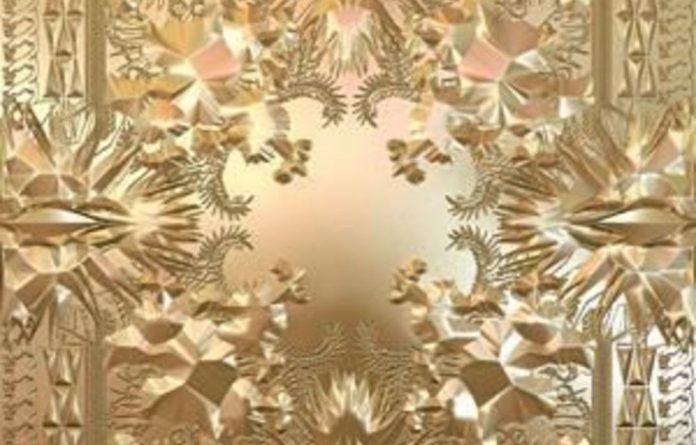 Watch the Throne by Kanye West and Jay-Z (Universal)

One of hip-hop’s most anticipated albums, Watch the Throne is an example of the huge egos of Kanye West and Jay-Z. Although many will be turned off by listening to just how much money hip-hop’s two biggest stars have, especially while the rest of the United States struggles with the burden of not having, there is no denying that this has to be one of the best albums they have produced.

The lyrics are earnest and can get nonbelievers to listen to their catchy rhymes. You will definitely find yourself head-­bobbing to the beats, which are profound and downright addictive. West and Jay-Z share the burdens of success in Murder to Excellence, in which Jay-Z says that he “stinks of success” while addressing black-on-black crime and limited social flexibility for black Americans. The song has been described as the centre­piece of the album.

Lift Off, featuring Beyoncé, has catchy lyrics but it is not one of the best on the album, probably because the backing vocals of the chorus become annoying after hearing it the second time round. The two share “wisdom” with their unborn sons in New Day, in which West raps: “I won’t let my son have an ego/ he’ll be nice to everyone wherever we go/ I might even make ’em be Republican/ So everybody know he love white people” — referring to his famous comment about George W Bush during a benefit concert for Hurricane Katrina victims that the then president “doesn’t care for black people”.

Who Gon Stop Me has subtle dubstep influence and samples English dubstep DJ Flux Pavilion’s hit single, I Can’t Stop, from his EP Lines in Wax and his mix album Circus One with Doctor P.

Watch the Throne is proof that West might come across as dysfunctional and insane when he opens his mouth in interviews and during award shows, but he is undoubtedly the best hip-hop producer of our times and an incredible lyricist. Watch the Throne is one of few albums that will have you gasping for more.