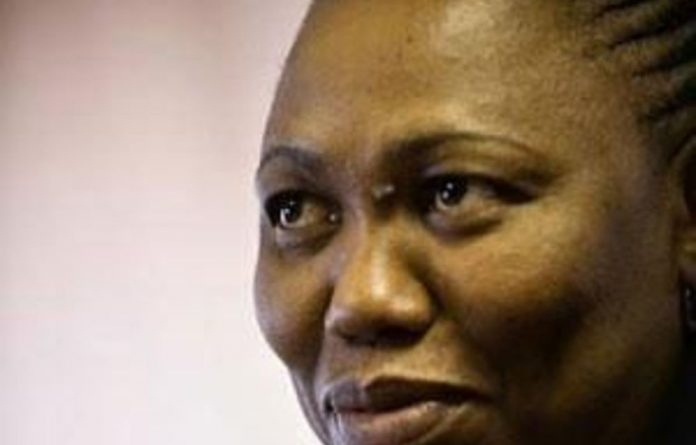 Basic Education Minister Angie Motshekga on Friday blasted academic Mamphela Ramphele over her assertion that the country’s education system was worse off now than it was under apartheid.

For Motshekga, problems in the public education sector are ‘not because it’s worse than during apartheid but because it’s not in the level that we want it to be”. But the country’s public schools are not offering low quality education, she insisted.

‘We may not be where we want to be. But it’s wrong — I think treacherous — to say we’re going back to Bantu education,” Motshekga said. ‘We shouldn’t allow this misinformation.”

Ramphele is reported by the Star to have bemoaned the quality of education in the country, saying it was worse than the ‘gutter education” that the youth of 1976 sacrificed their lives for when addressing the sixth annual Solomon Mahlangu lecture at the University of Johannesburg on Thursday night.

Ramphele, a former vice-chancellor of the University of Cape Town and World Bank director, questioned the curriculum — especially maths literacy. “Maths literacy… what is that? It’s worse than the arithmetic I did under Bantu education,” Ramphele was quoted as saying.

She also criticised last year’s 70.2% pass rate, saying it was ‘deceptive” and relegated thousands of matriculants to a life that promised neither further education nor employment.

“There was a great razzmatazz about the ‘historic’ 70.2% but this performance was deceptive — less than 500 000 people showed up to write their matric exams; 539 102 students [who were in Grade 1, 12 years prior] disappeared from the system. The department of education must tell us what happened to those children.”

But as she did when releasing the results in January, Motshekga once again praised the pass rate and teachers for “the achievement” at the Sadtu conference.

‘The 70.2% — is an achievement we should all welcome, be proud of and defend as a nation truly committed to skills development and economic growth.