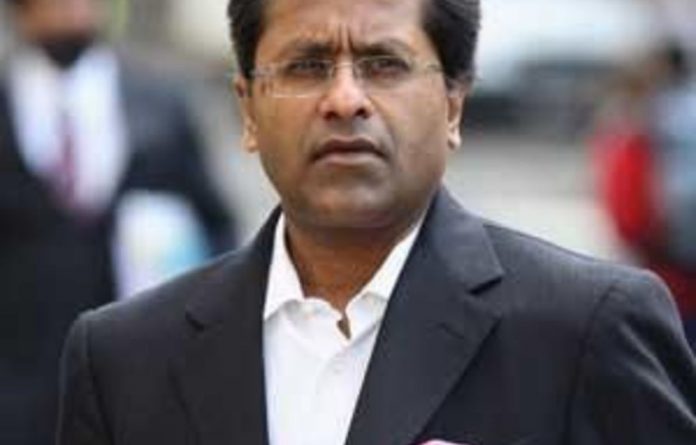 Judge David Bean, sitting at London’s High Court, said Modi had “singularly failed” to provide any reliable evidence that Cairns was involved in match-fixing or spot-fixing, or even strong grounds for suspicion of cheating.

“It is obvious that an allegation that a professional cricketer is a match-fixer goes to the core attributes of his personality and, if true, entirely destroys his reputation for integrity,” he said.

“The allegation is not as serious as one of involvement in terrorism or sexual offences [to take two examples from recent cases]. But it is otherwise as serious an allegation as anyone could make against a professional sportsman.”

Cairns, who captained his country in one-day internationals, was not in court on Monday to hear the ruling of the judge, who heard the case without a jury.

Reputation
Earlier this month his lawyer Andrew Caldecott said Cairns, who lived in England as a child when his father Lance played there and had himself played seven seasons for Nottinghamshire, was extremely concerned about his reputation in Britain.

When Cairns complained, Cricinfo withdrew its report, paid damages and apologised — but Modi declined to apologise and pleaded justification, maintaining the charge was true.

Cairns’s case was that it was “wholly untrue” and a very grave libel which could destroy all he had achieved in a 20-year career where, despite being plagued by injuries, he completed the rare double of scoring over 3 000 runs and taking more than 200 wickets in Test cricket.

At the time of the tweet, Modi was one of the most powerful men in cricket.

The court was told that, in 2007 and 2008, Cairns captained the Chandigarh Lions in three competitions in the Indian Cricket League (ICL), which flourished briefly before the rise of the IPL, a lucrative domestic Twenty20 competition featuring many of the world’s leading players.

The allegation made by Modi related to the second and third of these competitions, between March and April 2008 and October and November that year.

‘Specific charges’
Caldecott told the court that in October 2008 Cairns was called to an ICL directors meeting at a hotel where, according to the cricketer, his denial of rumours of his alleged involvement in match-fixing appeared to be accepted.

“No specific charges of match-fixing were ever put to Mr Cairns. No names of any accusers were mentioned … He was never informed after his departure that statements had been taken — mainly later — from Indian players alleging corrupt activity by various players including him.”

Caldecott added Cairns was then effectively suspended for not declaring an ankle injury which had been exacerbated by a charity walk completed in memory of his late sister.

He returned to New Zealand for an operation, was never contacted with any complaint and, in 2009, was entered for the IPL auction. — AFP

Why is that it can seem as if the drop goal has disappeared from sight between World Cups?
Read more
Sport

A win for the hosts will guarantee them a semifinal place, but victory for the Kiwi's could allow Pakistan to make the last four
Read more
Sport