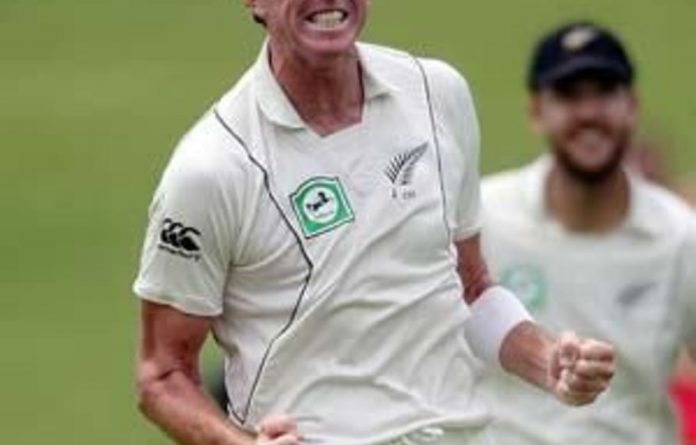 Former New Zealand Test fast bowler Iain O’Brien has apologised for an April Fools prank in which he announced on Twitter he was coming out of retirement for a second time.

The 35-year-old O’Brien, a prolific blogger, took 73 wickets in 22 Tests for New Zealand and made county appearances for Leicestershire and Middlesex before injuries forced his complete retirement from all cricket earlier this year.

He had earlier retired from international cricket in 2009 but attempted a comeback when he joined Middlesex the following year. That attempt gave some credence to his tweet on Sunday that he was attempting a second comeback.

He apologised on Monday, saying the prank “was meant to be harmless fun” but had misfired. — Sapa-AP