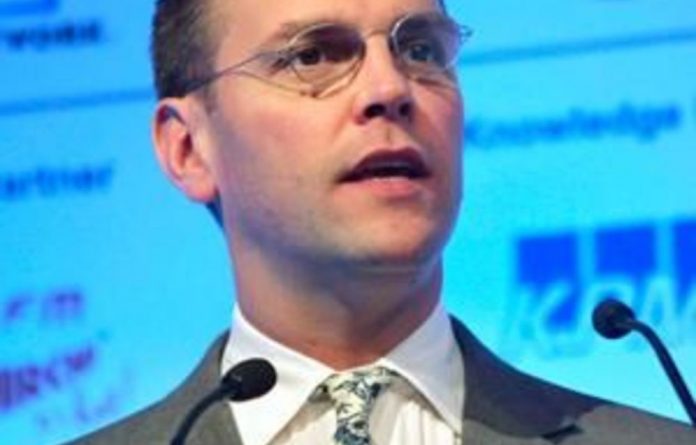 Sky, the news channel of BSkyB, reported that the resignation will be confirmed later on Tuesday after a board meeting.

Media mogul Rupert Murdoch’s News Corp., which owns 39% of BSkyB, had no comment. BSkyB did not immediately return calls.

James Murdoch, one of his father’s chief lieutenants, has been facing severe criticism as a result of the phone hacking scandal that brought down the Murdoch-owned News of the World tabloid.

He has been shedding posts to concentrate on his role in his father’s television business as News Corp. struggles to shake off the hacking furore.

He has also stepped down from the boards of auctioneer Sotheby’s and prominent pharmaceutical firm GlaxoSmithKline.

James Murdoch has repeatedly denied knowing about widespread phone hacking at the News of the World, though his account has been contradicted by former associates.

In a letter to British lawmakers last month, James Murdoch acknowledged that he could have done more to get to grips with wrongdoing at the newspaper, but insisted he had been misled and given “false assurances” by subordinates.

Rupert Murdoch shut down the News of the World in July 2011 amid a wave of bad publicity and plummeting advertising revenue due to the hacking revelations. — AP