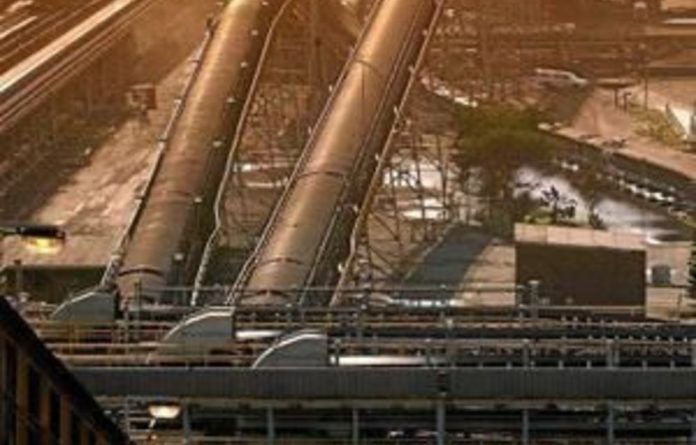 Transnet plans to increase its capacity to haul iron ore from mines to ports by 56% over the next seven years, chief executive Brian Molefe said on Tuesday.

Transnet recently tripled its capital investment programme to R300-billion rand over seven years to expand infrastructure in Africa’s biggest economy, where bottlenecks on rail lines and at ports have slowed exports and economic growth.

Transnet moves commodities such as coal, iron ore and fuel.