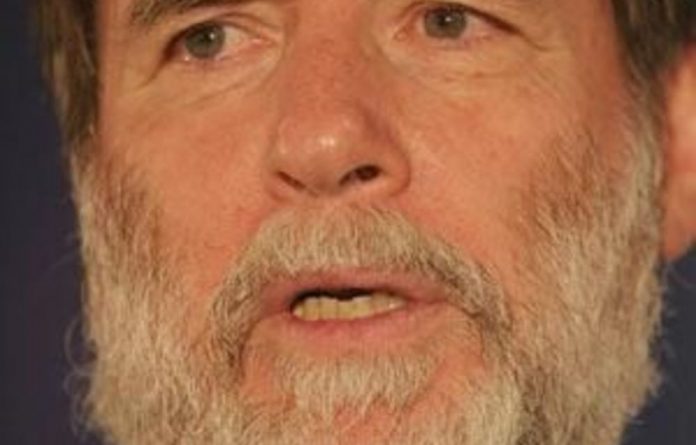 The Competition Tribunal will on Wednesday hear the case for the proposed merger between mining giants Anglo American and De Beers South Africa.

Anglo American intends increasing its shareholding in De Beers from 45% to 85% with the residual of 15% being held by the Republic of Botswana.

There is no overlap in the business activities of the parties and Anglo American’s only interest in the diamond mining activity is through its interest in De Beers.

The merging parties will still have an ongoing commercial relationship for various products such as grinding media which is likely to continue post the acquisition and has no bearing on competitive dynamics in the market.

There are no public interest concerns and the Competition Commission has recommended that the merger be approved without conditions.

Oppenheimer honoured
De Beers chairperson Nicky Oppenheimer will, meanwhile, be honoured at the gala dinner of the World Diamond Council on May 14 during its eighth annual meeting in Vicenza, Italy, in recognition of his considerable contribution to the industry’s effort to eradicate the trade in conflict diamonds.

“It is difficult to imagine where we would be today were it not for the role played by Nicky Oppenheimer and De Beers right from the very birth of our organisation,” said Eli Izhakoff, council president.

“Not only was he among the first industry leaders who understood and appreciated the implications of the conflict diamond trade, and consequently sounded the rallying cry, but over the years he has been one of our most important and enthusiastic supporters, and has participated in numerous WDC meetings. He was a staunch advocate of the Kimberley Process from the beginning.

WDC annual meetings are the official venues at which gathers the membership of the World Diamond Council, which is the body established in 2000 with the purpose of representing the international diamond and jewellery sectors in the campaign to eliminate the trade in conflict diamonds. — I-Net Bridge